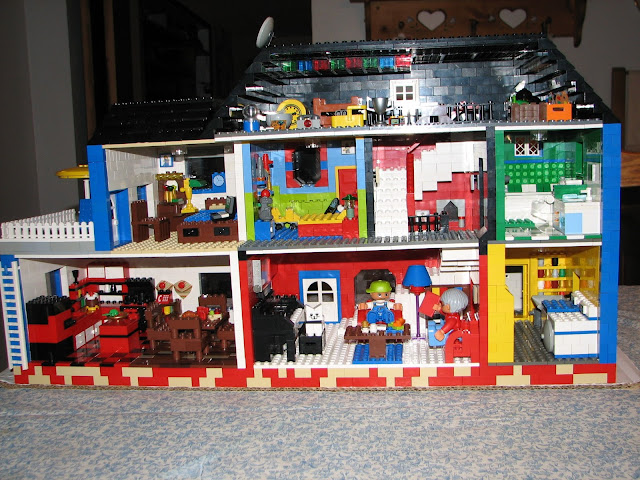 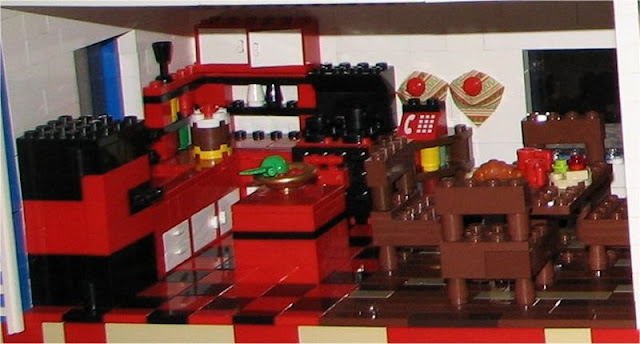 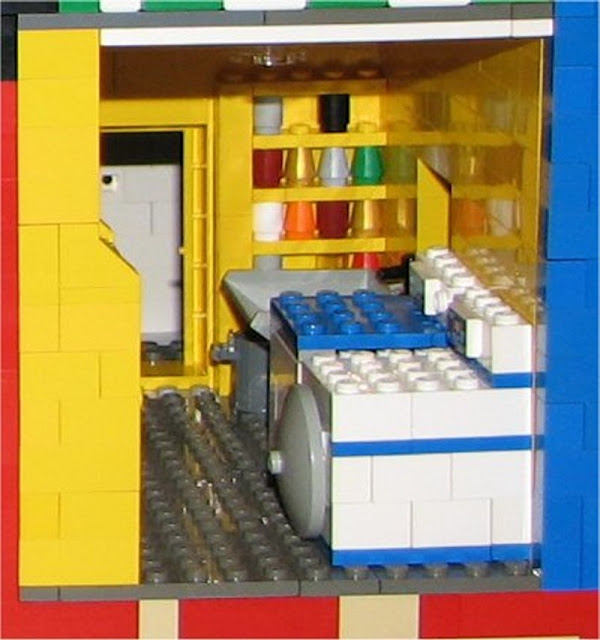 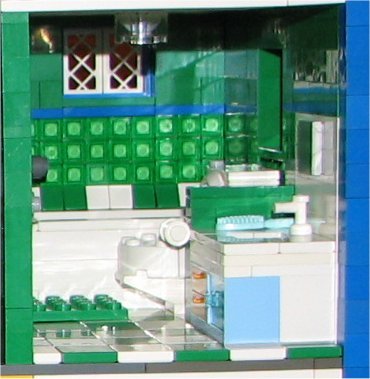 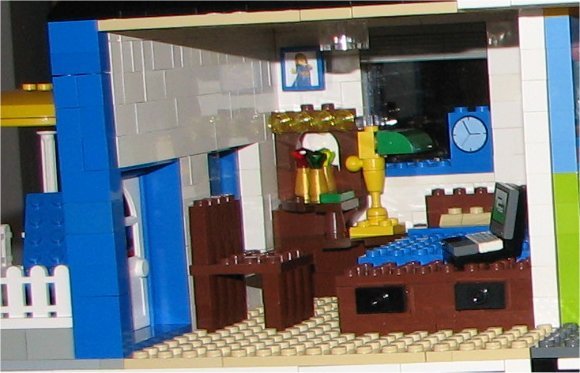 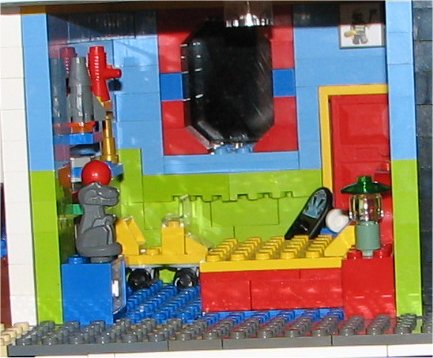 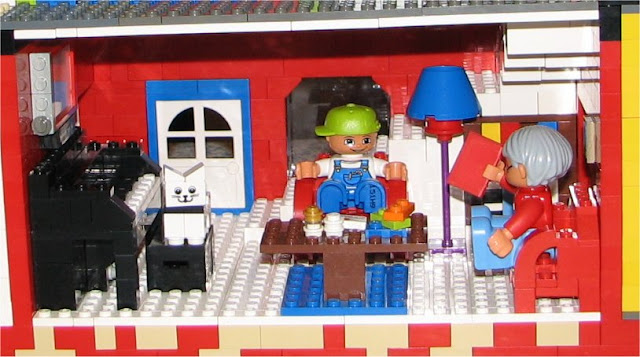 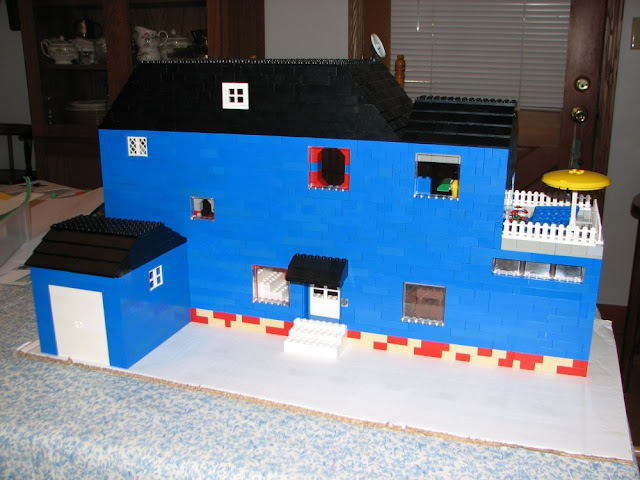 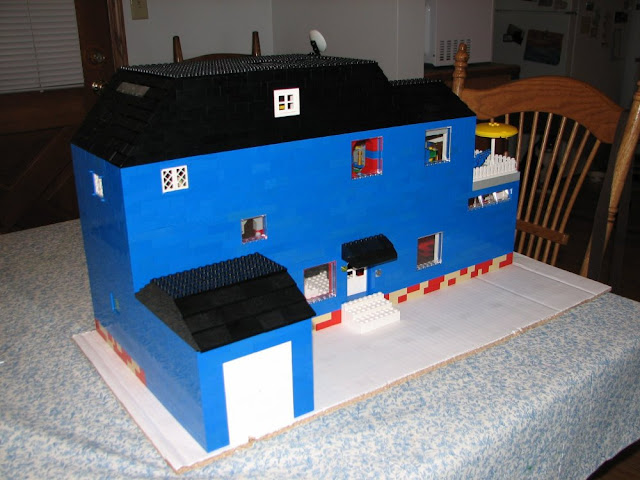 This house (measuring 13x24 inches in length and width) was made in the summer of 2011 and was displayed at the Oregon State Fair in August/September of that year. I had to take it apart not long after the fair because at least 100 bricks were borrowed from a little girl I know. This house also had the distinction of having bricks that were purchased from all three Bricks & Minifigs stores in the area (Canby, Battleground & Beaverton) as well as Lego.com's Pick a Brick.
Posted by molly at 9:52 PM