I picked up a Webster's dictionary at an estate sale recently.  Normally, that wouldn't be cause for celebration, but this one's extra special -- it's from 1962. Ooooh!

Words' meanings, of course, evolve over time.   And you know all the naughty words of today had different, more tame meanings back then.  Funny meanings, really.  So of course, the first thing I did when I got the book was look up all those words! ;-)

What's even more fun than THAT, though, is looking in the New Words Department, toward the front of the dictionary.   It's funny to think that, not so very long ago, words that WE use everyday were brand-spanking new to folks of the forties.  (Or perhaps they'd been around for years, but were just then being made official by the snootisodes over at Webster's.) 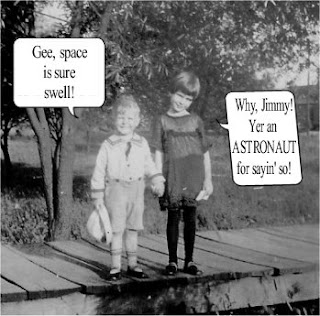 Benadryl - A drug used in the treatment of hay fever and asthma.

How people lived without this AND super-suction vacuum cleaners, I will never know.

Strangely, "hooey" itself doesn't get its own entry anywhere in the dictionary. I demand justice for hooey!

Commercial, or commercial broadcast - A radio broadcast that is paid for by an advertiser.

Facsimile transmission - Transmission by wire or over the air of text or pictures, and, at the receiving point, production of an exact copy on paper.

I didn't know they had this back then.  For reals, I'm kind of impressed!

Jam session - (slang) - A meeting at which musicians play without scores, in swing fashion.

Lobotomy - A technique of surgery in which sections are taken from the frontal lobes of the brain: used in treating certain forms of insanity.

I like their philosophy back then.  "If it's broken, just take it apart!"

Scrabble - A popular parlor game involving the arrangement of letters having various point scores into words.


I don't know about you, but I would not want to live in a world without Scrabble and wacky.  I just wouldn't.
Posted by molly at 11:29 PM 1 comment: 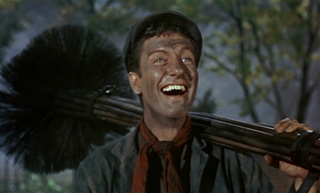 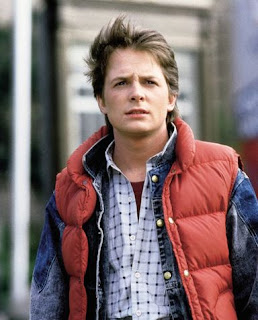 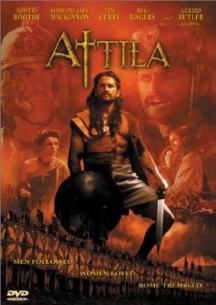