Scattered Childhood Memories #4: New House (and a dash of freakiness)

I was three and a half when we moved into this house. My parents searched and searched for the right place, and when they found it, they were overjoyed. We were staying/living at my grandparents' house at the time. They had a big box of wooden blocks I liked to play with. The day my parents finally decided on "the house," my dad told me all about it. We were sitting in my grandparents' living room, and my dad used the blocks to make a model of "the house". He used blue blocks to represent the doors. "See? There are stairs here. One set goes up, and one set goes down." Ooooh.

Sometime after that, my dad took me to the house itself, just me and him. We parked across the street and entered through the garage. He took me upstairs and showed me the three bedrooms. "This one will be yours," he said. He didn't try to explain that I'd gotten this one because it was the second-largest room (the largest one going to my parents, and the third-largest going to my baby brother.) Instead, he said, "I thought you should have this one because of the neat lightswitch -- look!"

And there it was. A lightswitch that was not ordinary. It was not one of those little stick-out ones that you flip up or down like I was used to. It was rectangular, with a slight bend in the middle. It was flattish. Clap on, clap off. "And the best part?" He turned the light off -- and there, on the top half, was a ball of glowing orange. A nightlight! This thing was a freaking nightlight!

The nightlight glowed throughout most of my childhood. As a young teenager, it began to dim and flicker, but it held on. By the time I graduated high school, however, it had gone dark. So it goes. I decorated the lightswitch with stickers and went off to college and came back and barely gave it two thoughts anymore. Except... sometimes it was hard to find it -- I mean, the lightswitch -- in the dark. Sometimes my hand would fumble all over the wall, searching for it. You'd think after twenty-odd years, I'd be able to locate it blindfolded, no problem, but nay -- I tend to get a bit disoriented in the dark. At some point along the way, my mind seemingly forgot that there used to be a light there to guide me. Light: a distant memory.

And then came this morning.

When I got out of bed and went to turn on the light, I saw it -- a flicker. An orange flickery glow.

I was sure my eyes were playing tricks on me. Maybe it was the sunlight dancing off my mirror. Maybe... maybe I was still dreaming....

I cupped my hands around the lightswitch and peered at it as best I could in my early-morning spectacle-less state. And as I watched, the light began to glow brighter.

Convinced the whole thing was about to burst into flames, I quickly turned on the light (thus eliminating the nightlight portion), and have kept it on since. Well, shoot, you can't be too careful, can you?

But then I got to thinking how strange my reaction was. And how strange the situation was. Isn't it funny? Something can be dead and gone for years and then suddenly -- it's back. I know it's just a nightlight, but darnit if I can't turn everything into some kind of metaphor. I'm an English major, after all. It's what we do. And in this instance, I can't help but think of this light-revival as some kind of minor miracle. Miracles, I believe, happen regularly. But many times, we dismiss them. We look the other way. We come up with some semi-rational scientific explanation for 'em.

Or we run screaming.

And why is that? Is it too hard to believe that something might actually be happening around us that's GOOD? That's special? That's beyond earthly explanation, but hey, who needs explanations? Why do we fear these things so much?

I know it's just an tiny, flickering orange light. But I want to believe it means something more.


Edit: Well, it turned out it did mean something more. It meant we had a busted transformer on a nearby power pole that was causing power surges throughout our house. A few other wonky things prompted us to call the power company. After they came out and replaced a part, the nightlight stopped glowing once again.
Posted by molly at 9:12 AM 1 comment:

Email ThisBlogThis!Share to TwitterShare to FacebookShare to Pinterest
Labels: a kind of a thought, childhood memories, scatteredcm 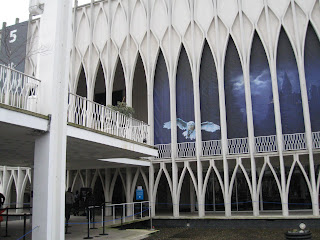 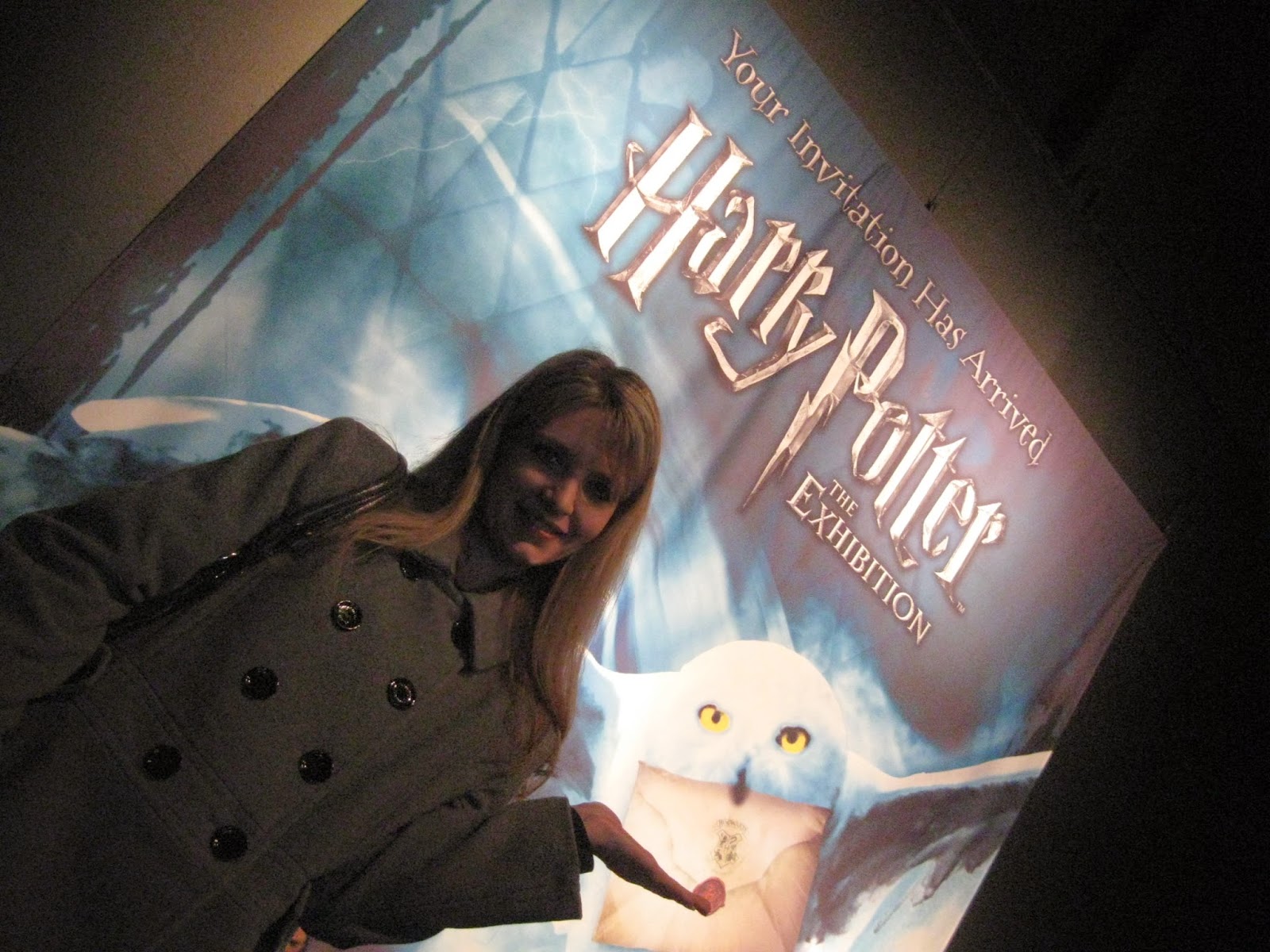 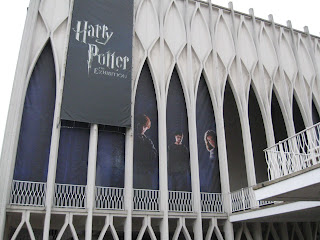 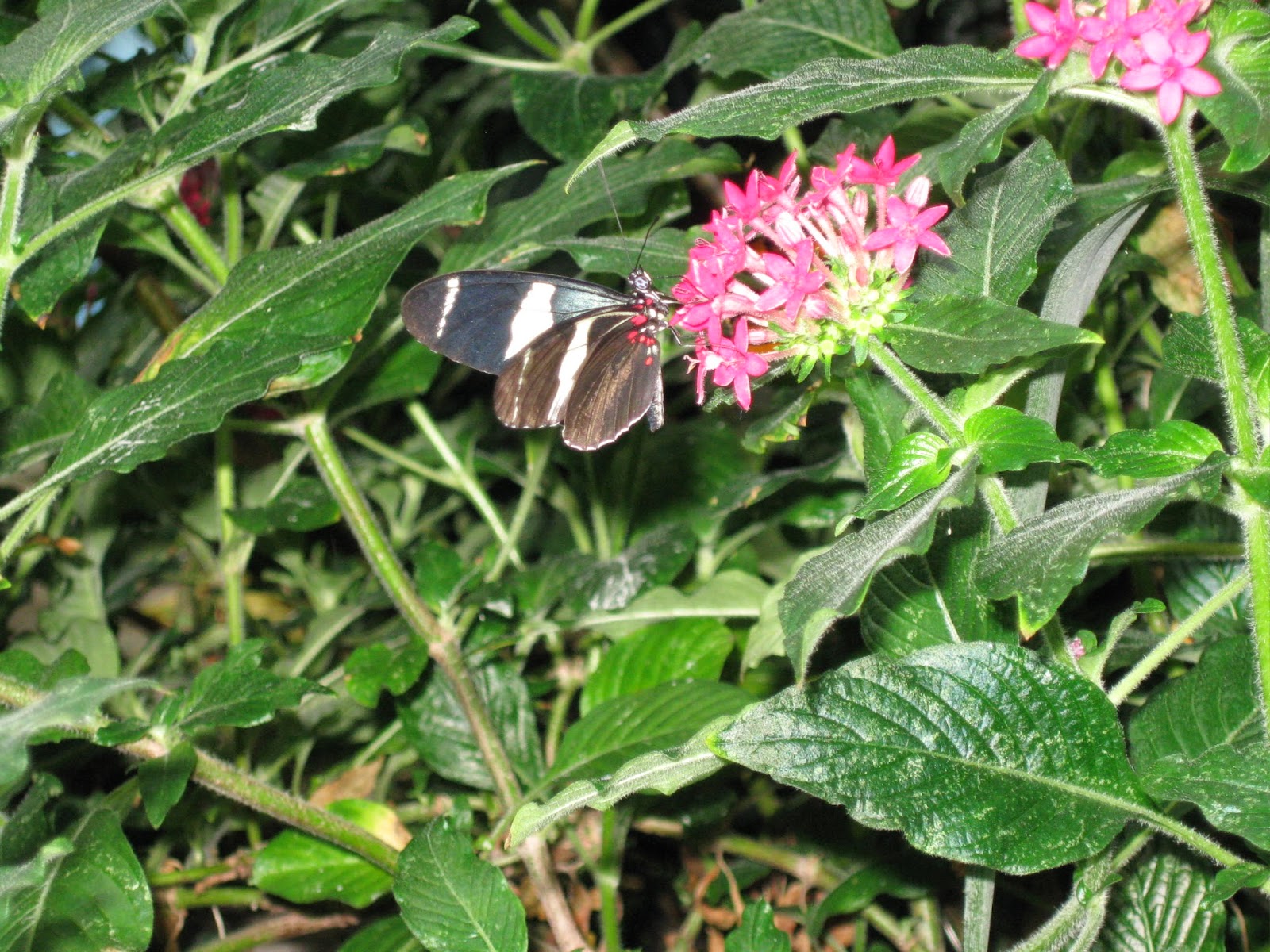 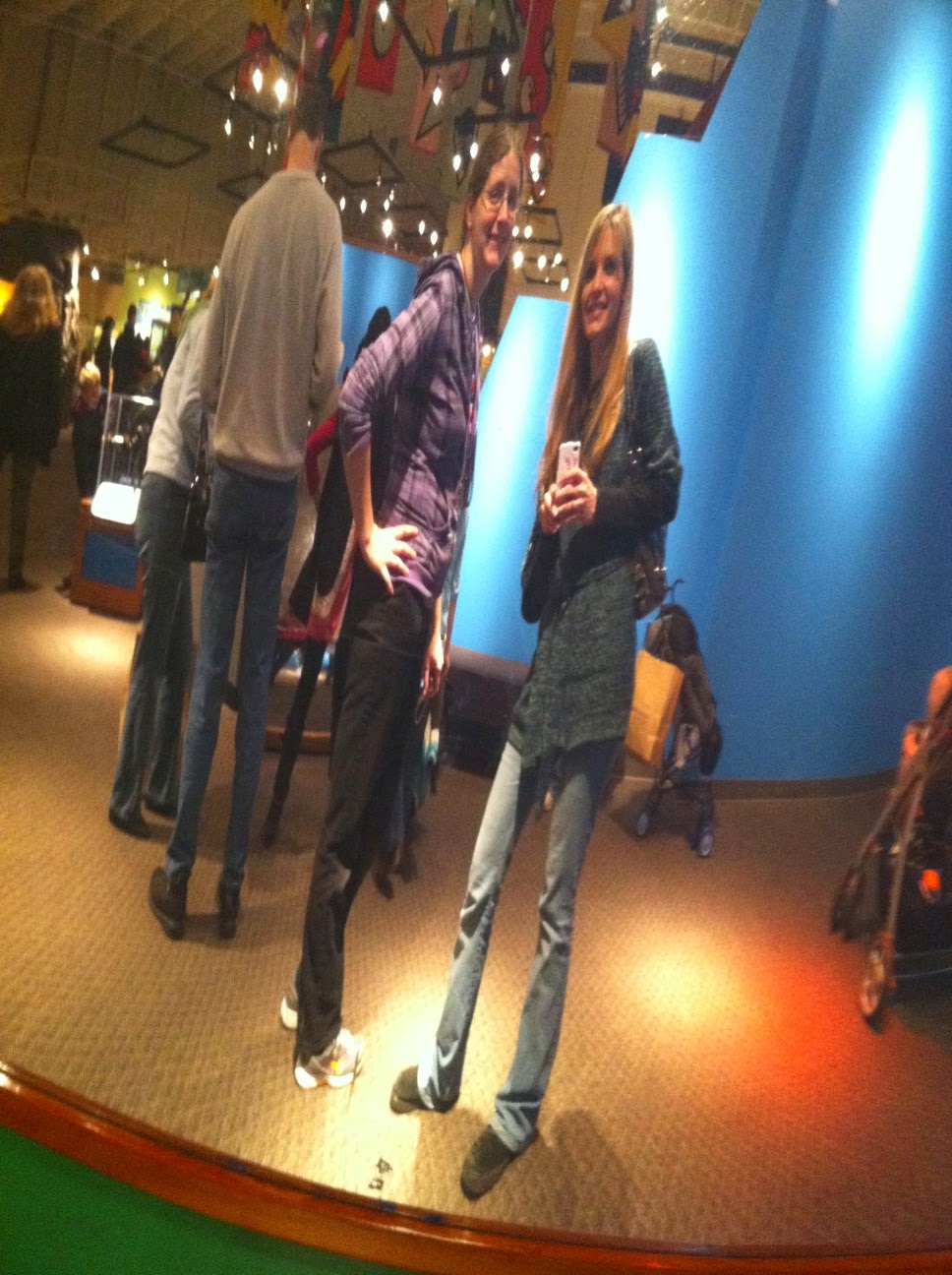 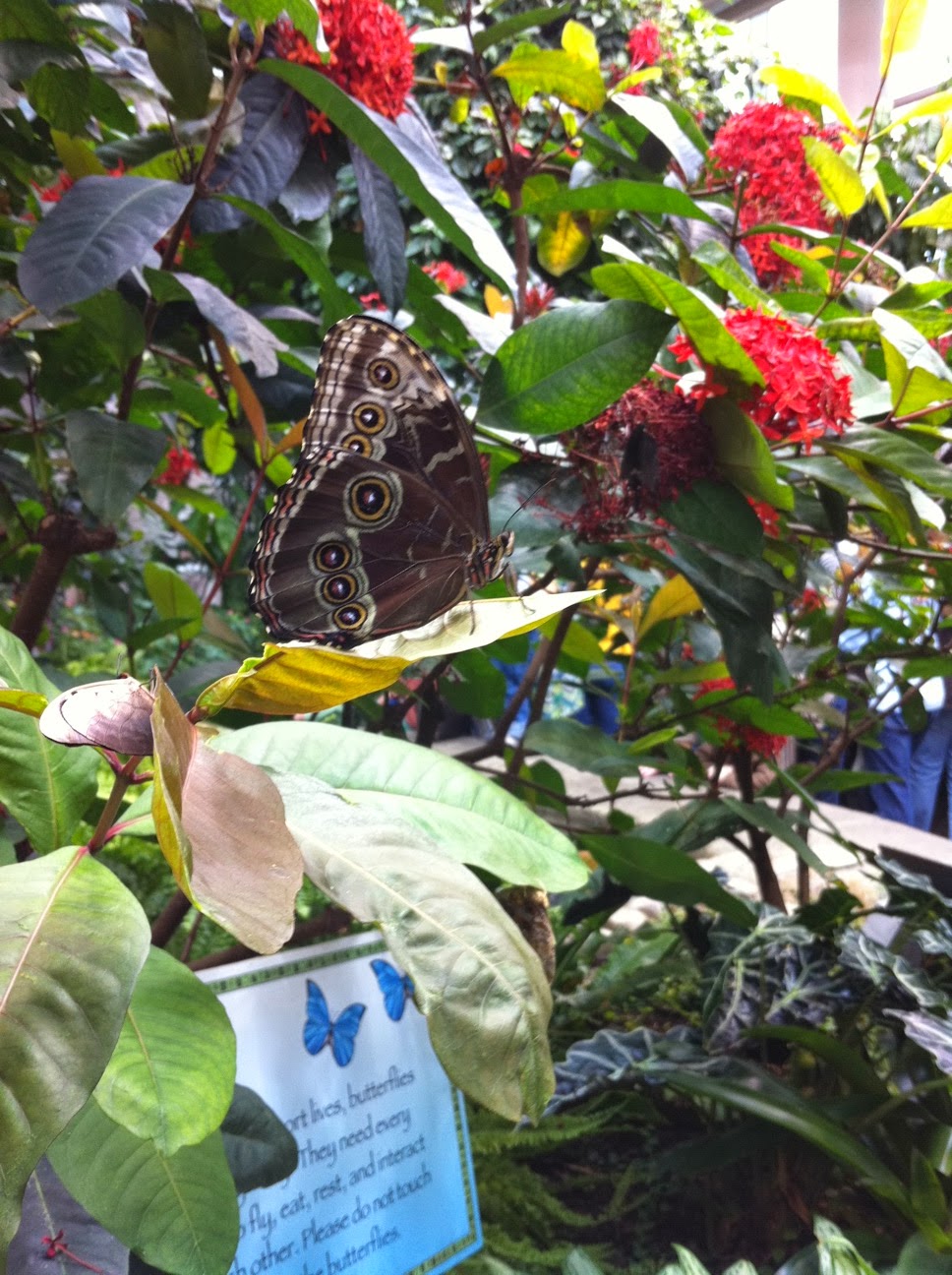 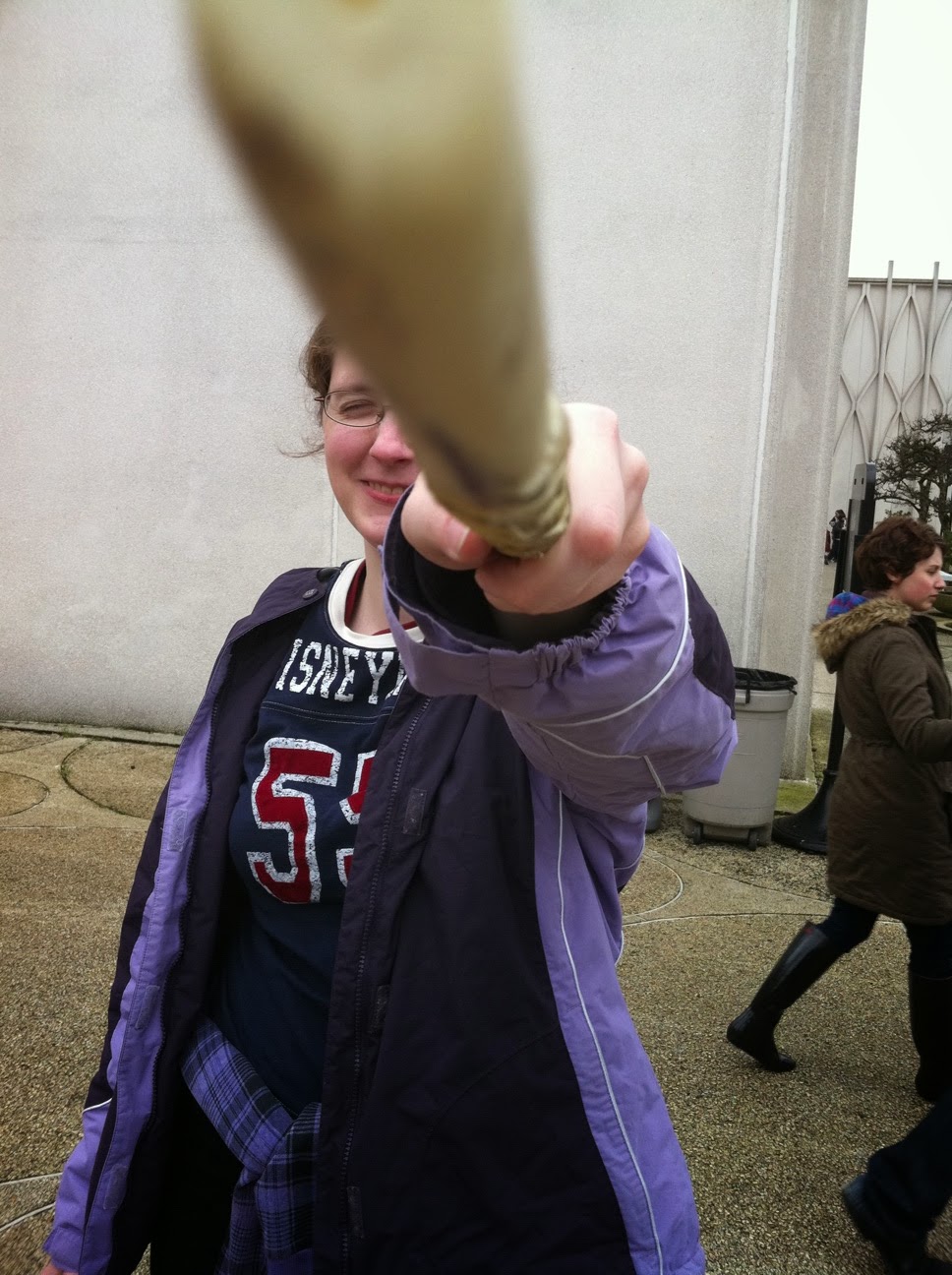 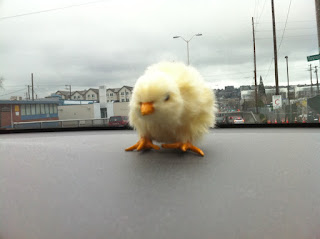