Fantastic Names (And Where To Find Them)

I know I shouldn't talk -- Ivony Shyer, ahem -- but while perusing a list of recently-published novels, I was amused by many of the main characters' names.

Examples Of "Fun" and "Unusual" Character Names (from a list on Amazon.com):

Jack "The Jackdaw" Dawson (My Brilliant Idea (And How It Caused My Downfall), David) 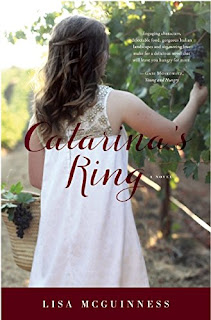 Dolly Lane (A Girl From The Savoy: A Novel, Gaynor)

Cedar McLeod (Into The Fire (The Thin Veil), McIsaac) 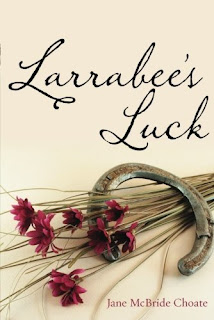 Why Do Writers Do This?
Reasons

Yeah, I'm angry about the election.

I'm angry at some of my fellow Americans in the following order:

I'm trying to cling to hope. Really, I am.

B. 8/44 Presidents died in office and 1 resigned. That's about 1/5th who "left" office before it was time. 4 years isn't a guarantee. Hey, William Henry Harrison lasted a month.

C. Since DT is a notorious liar, maybe some of the horrible things he said (like wanting to build a wall) were lies? That's an odd thing to think about when wanting to feel better, but there it is.

D. Hillary won the popular vote. We now know she won it by over one (update: THREE) million votes! Which means that MOST (I hope) people (WHO VOTED) are not DT supporters.

We had the chance to elect our first female President and instead we brought in THAT.

I am most seriously displeased.

And now, some gifs to express my election and post-election feelings: