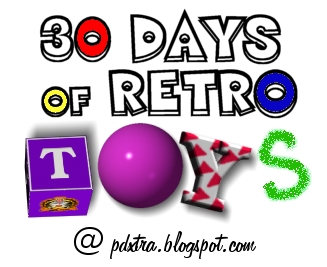 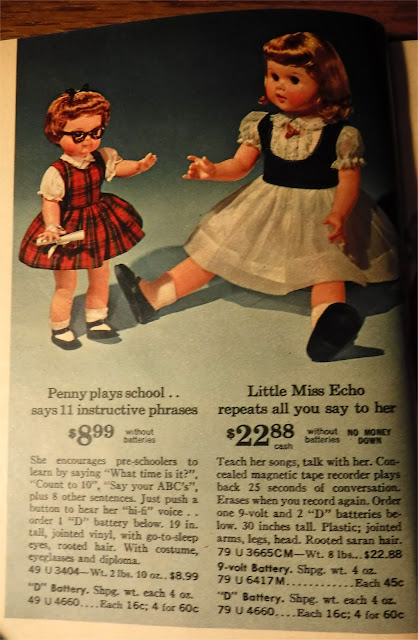 Little Miss Echo's kind of a sham, though. Of course she repeats all you say. She records you. Creep. Yet, so much potential.... 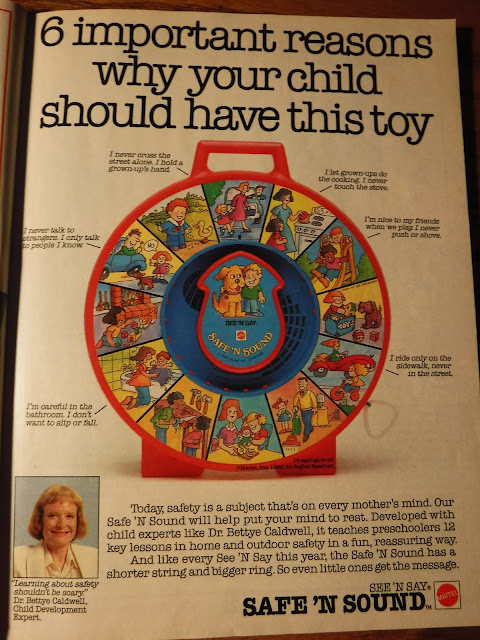 I really want to know what the dialogue was for one at 11 o'clock, there. I'm guessing it's: "Got leftover food? Well, never, ever share your food with strangers. Only share your food with friendly-looking waterfowl and, if none are available, pigeons. That's being safe."


Those were the 80s, my friends. The modern See 'N Say is just like, "Safety? That's nice and all, but HEY YOU GUYS A COW SAYS MOOOO!!" 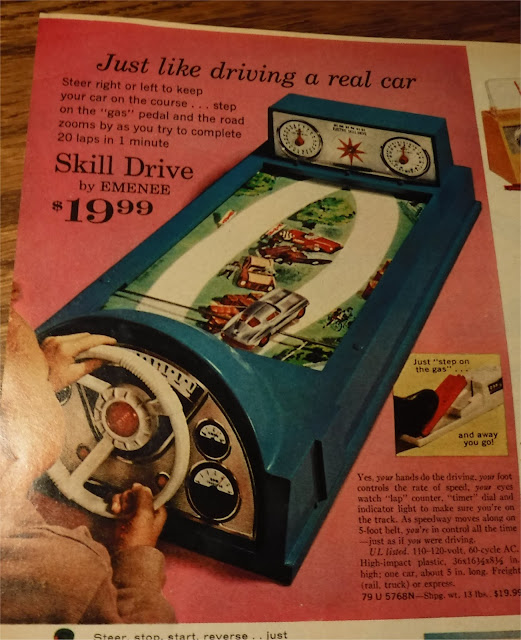 What kid wouldn't trade his regular toy phone for a toy PAY TELEPHONE? Because paying for your calls makes them so much more meaningful!

Truth be told, I kind of want this. 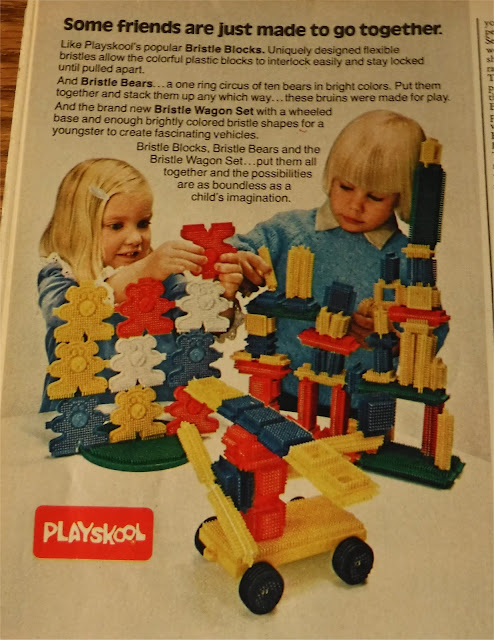 I always kind of liked Bristle Blocks. They were fun to put together, and they had an unusual texture. Some of the bristles would break off after repeated use, but the pieces would usually still work. Good times. 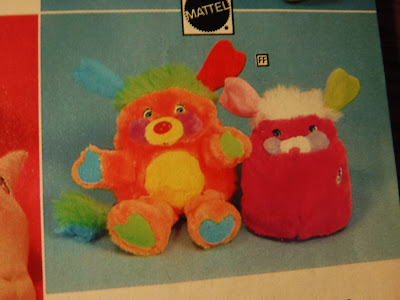 In the 80s, Transformers were popular, so somebody must've thought, why not extend the whole "transformation" thing to stuffed animals? Popples were animals (aliens?) that could transform/fold up into balls. For throwing around, I guess? The commercials used to highlight the fact that a child could potentially sneak a Popple into school and pass it off as a basketball or something. I wonder if that ever worked?

The Popples also had their own TV show.

And they're being revived as well.

Are you ready for some nostalgic feelings? Good! Because starting today, I'm presenting to you...

Each day I'll feature one or more toys from the days of yore. This is not meant to a "best toys" list. It's not even necessarily about toys I remember. I just grabbed a few old magazines and catalogs from my collection, photographed a bunch of the toy ads, and chose 30 that sparked my interest. And over the next 30 days, I'll share them with you!

So come along with me and reminisce (and/or say "that existed?!") as we make our way toward the Holidays. 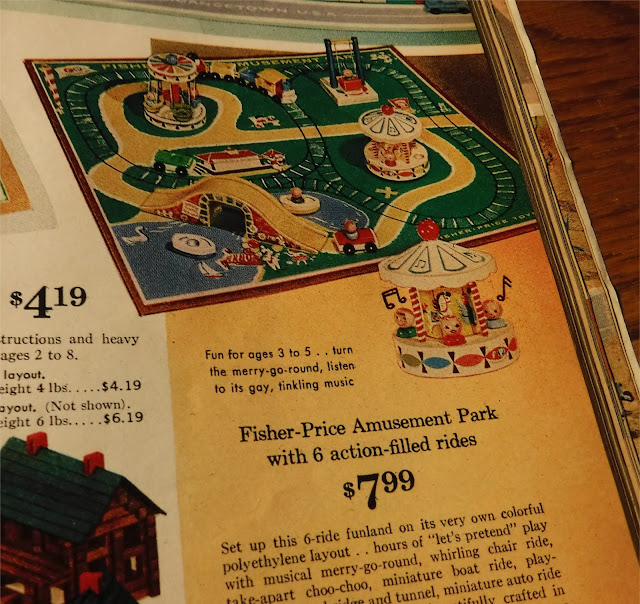 Before the schoolhouse... before the barn with the door that said "moo"... before the little people were even called "Little People"... Fisher-Price made this amusement park. I had a lot of Little People growing up, but I never had this set. But it can be mine (or yours) via ebay for just $85! 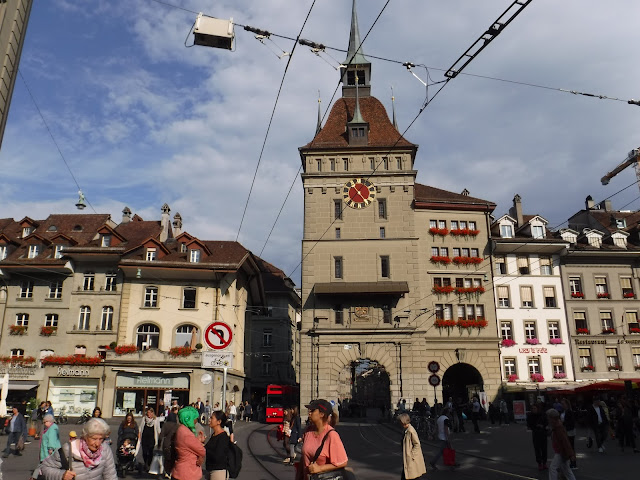 Bern, Switzerland: A city buzzing with the noise and confusion of words I don't recognize, accents that mystify... and bells, so many bells.

And then, just outside the train station, my ears perk. I hear something familiar....

Somehow, thousands of miles from my home, street musicians in Switzerland are performing a song I know. It's like a little sign reminding me that I am not alone.

Last December, I wrote about my sudden and intense love for pop music that came about at age 15. Over the years since, I've gone through phases of intensely enjoying a particular genre... Pop, Country, 80's Rock, Classical... and currently, it's Contemporary Christian music. There are so many great songs out there right now. In fact, several of them became very meaningful for me this year as I was preparing to leave my job, and later, as I was preparing to embark on my trip, and even now, as I'm looking for a new job.

Below is a list of songs that have had special meaning for me this year....

And here are other songs that I just enjoy...

You Are I Am - Mercy Me
Sky Spills Over - Michael W. Smith
That Was Then, This Is Now - Josh Wilson
More Than You Think I Am - Danny Gokey
Shoulders - For King And Country
Because He Lives (Amen) - Matt Maher
Flawless - Mercy Me
Lord, I Need You - Matt Maher
Remind Me Who I Am - Jason Gray
He Knows My Name - Francesca Battistelli
Start A Fire - Unspoken
Fix My Eyes - For King And Country
All The People Said Amen - Matt Maher
Unchangeable - Matthew West
Love Stands Waiting - Matthew West
Write Your Story - Francesca Battistelli
This Is Amazing Grace - Phil Wickham
With Every Act Of Love - Jason Gray