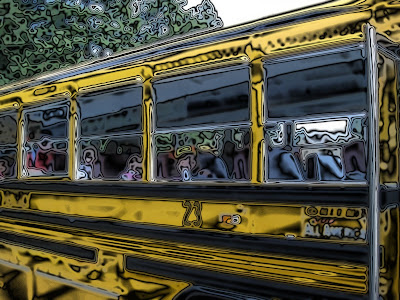 I'd tried knocking on the bus door. I'd tapped on a window across from where he sat. Coming around to his side of the bus, I rapped on the window he was leaning against.

The bus driver was sitting toward the back of the yellow school bus, apparently not moving. Through the high bus windows, we -- me and the Kindergarteners who were supposed to be getting on the bus -- could only see the top of his gray-haired head. Wake up, man! Open the door! You've got children waiting! They want a ride home!

Maybe he'd fallen asleep? But the bus had arrived at the school mere minutes before, so that wasn't likely. Unless he had narcolepsy. Or maybe he was on his phone? Or maaaybe he'd hurt himself while doing the whole pre-boarding bus check and was now in peril?

And that's when I blurted: "I think he's dead."

Thoughts, in the following order:

The bus driver is dead. What am I going to tell the children!?
How are the kids gonna get home NOW?
Who do I tell? Will any teacher do, or should I go straight to the principal?

But it turns out all those thoughts were unnecessary. As I made my way back to where the Kindergarteners were waiting, I heard one cry: "I see him! He's standing! He's coming to the front of the bus!"

What had the bus driver been doing? Had he just been making a phone call? Was he ignoring the knocking on purpose? What had finally gotten the bus driver off his butt? My knocking hadn't seemed to elicit any response. Had he...

Had he HEARD me say I thought he was dead?

Let this be a lesson to you: Do your job properly, or this woman might just declare you dead.
Posted by molly at 9:53 PM No comments:

Last full day of the cruise... and Castaway Cay Day! 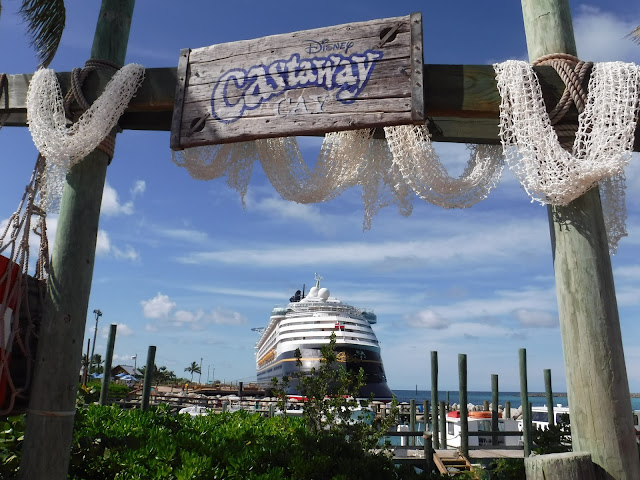 The Time I Did A Disney Transatlantic Cruise - Days 9 & 10 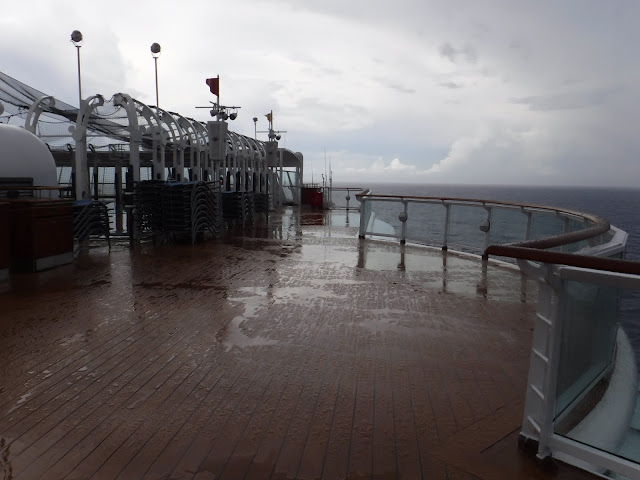 The Time I Did A Disney Transatlantic Cruise - Days 7 & 8

Today we hit some rough waters and the boat was rocking crazily in the morning. I had breakfast, snapped a few photos of Belle (who was now wearing her yellow ballgown)... 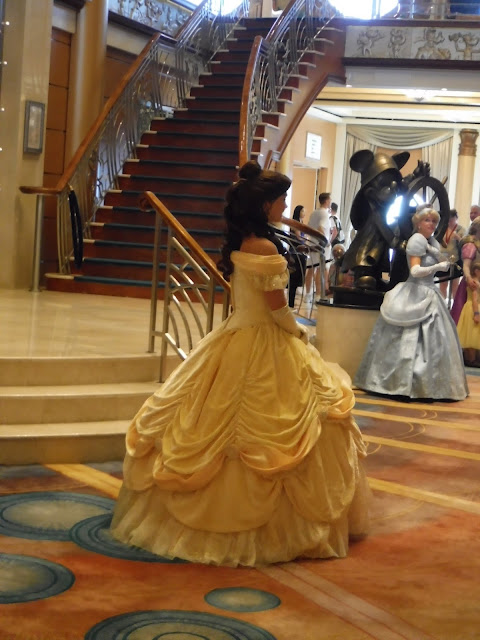 The Time I Did A Disney Transatlantic Cruise - Days 5 & 6

I had a slow morning. A little breakfast, then back to the stateroom for Beauty and the Beast, Cinderella, and Dumbo on TV. I still felt dizzy and pretty bad. My sea bands may have been helping a little, but they weren't doing enough....

The Time I Did A Disney Transatlantic Cruise - Days 3 & 4 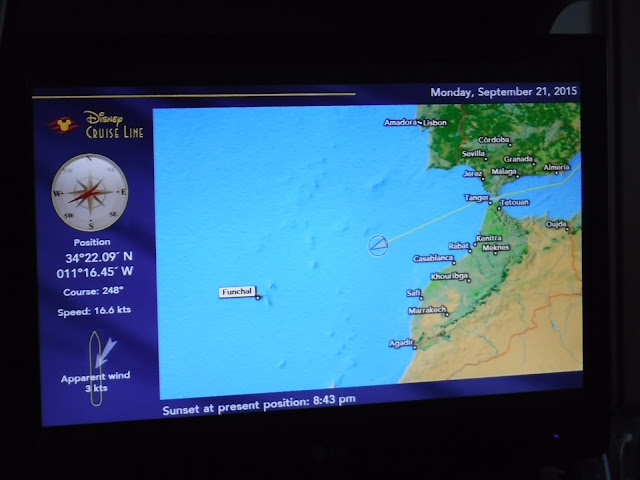 Another amazing, and arguably too big, breakfast at Cabanas....

The Time I Did A Disney Transatlantic Cruise - Days 1 & 2 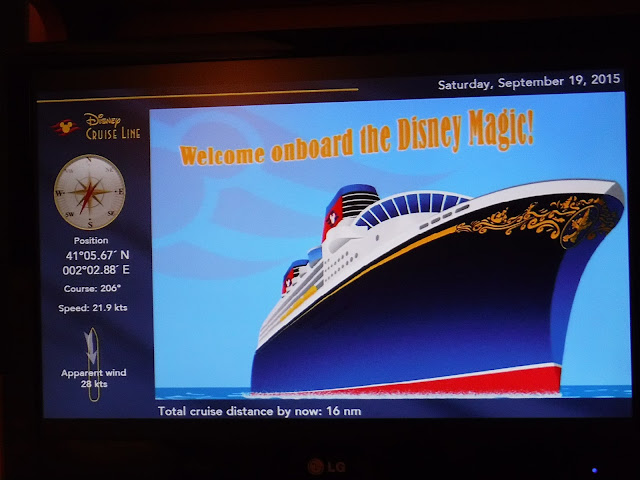 This is my super detailed, picture-overloaded cruise trip report of to the 11-night trip I took in September, 2015. It was originally posted on disboards.com. On that forum I was writing for people who are already familiar with the Disney cruises and ships. The following is an edited (and yet... expanded) version that anyone should be able to read. (And enjoy? Hmm, maybe!)