So I finally got around to watching Prince Of Persia the other day.  (I say "finally" because I've been playing with the LEGO sets for months.) 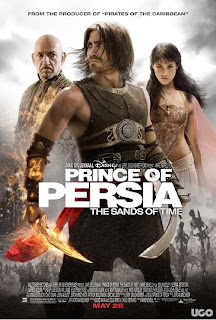 Enjoyable film.  It had a medieval, Robin Hood-esque feel to it.  It had time travel.  TIME TRAVEL! Speaking of which, I think they should change the subtitle to: "The Sands Of Time: Because DeLoreans Haven't Been Invented Yet."  It had Lizzie Bennett from Lost In Austen.  It had freaking Ben Kingsley, who can play creepy like nobody else can.  And, of course, it had Jake Gyllenhaal, who I'm a bit torn over. 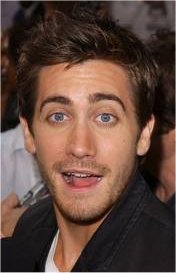 Jake, like his sister Maggie, has one of those faces that is both hauntingly beautiful and strangely disturbing at the same time.  But for this movie, he had a buff body to go with it.  Still, his hair was all dirty and he was always kind of sweaty... and not in a good way... more like I-just-fell-into-the-alligator-pit-at-the-zoo kind of way.  Also, he reminded me of someone... 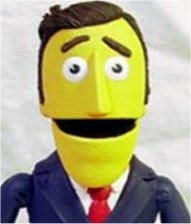 It always bothers me when people look like Muppets.  George Clooney looked like Statler in Leatherheads, and I haven't been able to appreciate him since.

Acting, at least from Gyllenhaal and Kingsley.  Really amazing stuff out of both of them.

Special Effects: Some really cool stuff.  Some of it was over-the-top, but I can let it slide, seeing as how this was a video game adaptation and that extra-techy stuff is probably what they were going for.

Editing.  Guh.  I'm such a whiner when it comes to editing, I know, but this movie could've been better in that department.  It could have used some better transitions, and some parts were just too long

Shades of Aladdin when Jake's character is a young boy.  Running around the marketplace, jumping off rooftops, trying to get away from the soldiers -- I was half expecting to see a cheeky little monkey pop on screen and for Jake/Dastan to break into song!

I'd give it three stars out of five, except I really liked the time travel stuff and the fact that Dastan changed & grew as a person, and morphed from an arrogant jerk into a courageous gentleman.  So four stars.  Because I can. 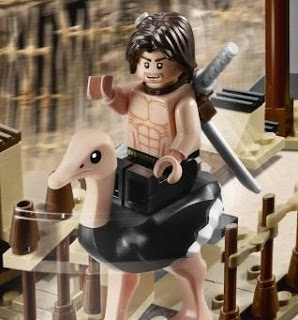 A Walk In My Shoes <<--view the trailer

I was there the day Nancy Travis smushed the Benson Bubbler.

The other day, I had the following conversation with my brother:

"So my movie is airing December third."

"A Walk In My Shoes. The one with Nancy Travis..."

"Uhhh... she was in So I Married An Axe Murderer?  Three Men And A Little Lady?  Greedy?  The Jane Austen Book Club?"

Nancy Francis used to be a local TV news anchor here in Portland.  I had completely forgotten she existed.

Maybe what my brother needs is a photo.  I'll google A Walk In My Shoes and see what I can come up with. 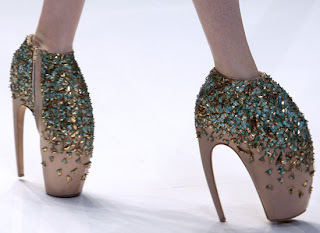 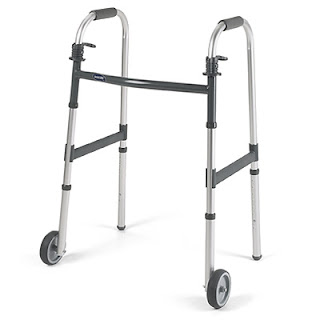 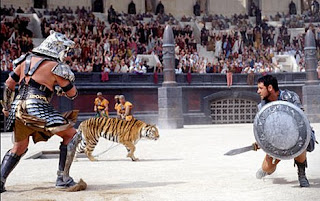 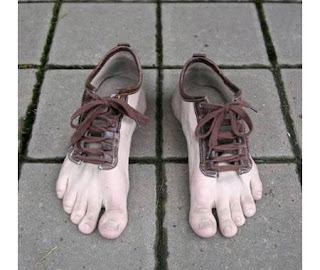 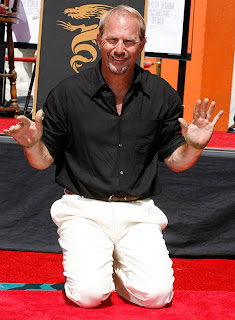 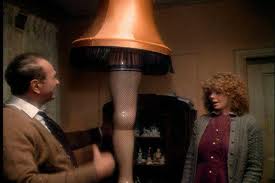 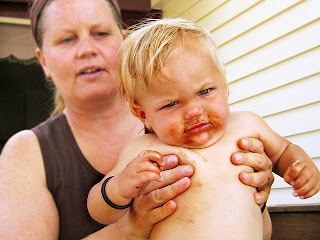 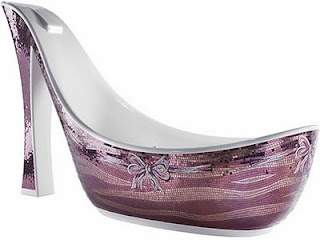 I'm not sure any of that's helpful.

Well, just watch A Walk In My Shoes on NBC on December 3rd, look for me wearing a purple jacket in the park scenes and a blue jacket in the Nancy-Travis-can't-drive scenes, and whatever you do, don't mistake that purple shoe for a gravy boat... although I can see how that might happen.
Posted by molly at 11:29 PM No comments: