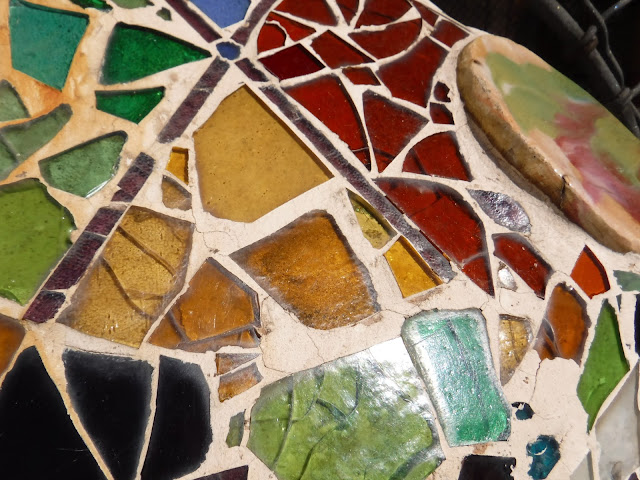 I often dream in metaphor. If I have the same type of dream over and over, and give mind (when awake) to what's going on in my life when I have those dreams, I can usually start to figure out what the dreams are really about.

If I dream that I'm finding a bunch of open and unlocked doors in my house, or finding that things are missing or stolen, it's probably because I'm feeling vulnerable or anxious about something.

If I dream that I've gone outside to find that my pet chickens have multiplied into a huge flock that includes not only hens but a couple of guinea pigs who I've forgotten to feed for a week, it's probably because my subconscious is worried about real-life responsibilities or its concerned that I've been neglecting something important. 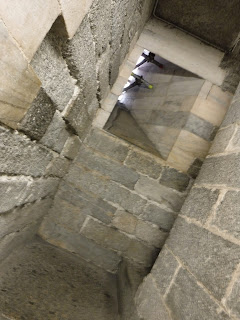 If I dream that I'm in a big building with lots of corridors and secret passageways and stairways, it might be because I'm actually in a highly creative mode and working out the nuances of a story arc in something I'm writing. Complicated story arcs somehow translate into dreams about secret passageways, go figure.

If I dream that I'm suddenly in high school or college again, and trying to figure out which class to get to next, or trying to find that class, or worrying that I'm failing a class, it might be because, well... um... OKAY, WHY DO I HAVE THOSE?

There are actually numerous possible reasons, but the fact is, I've had three of those dreams in the last week, and I'm kind of annoyed about it. Two were definitely set in college, where I was moving into and out of dorm rooms and having delicious meals at the food court. Last night, I was taking a math class that involved manipulating large amounts of clay. Yes, clay. But when we students weren't handling the clay, we were being asked to solve calculus problems. I had no idea how to do anything the teacher was asking, and was deciding I definitely needed to drop that class before I earned a big fat F. Also, I was feeling a little silly being there in the first place, having already gone through the whole college thing some years before. 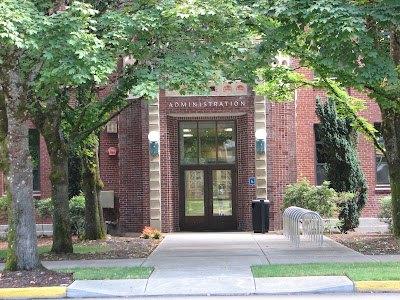 Sometimes I think it would be nice to go back to college, though. I like learning. But I do not like homework, reading assignments, or writing papers. I don't even know why I don't like writing papers. Maybe it's because I don't like the idea of learning something and then having to repeat everything I've just learned back to the teacher. It feels so tedious. Just teach me and let me enjoy the knowledge.

I've actually taken about a dozen adult education courses since graduating from college. They've been great. But somehow... they don't really give me the "college" feel that my dreams seem to be asking for. But what kind of classes do I want to take? What would satisfying my apparent cravings for tastes of higher education?

Let's face it; the class I really want to take would be called something like: "Art Appreciation & Traveling & Food-Eating & Horseback Riding By Moonlight."

I wouldn't even mind the homework.
Posted by molly at 9:55 PM No comments:

The 2016 Summer Olympic Games have come to a close, but before I go back to watching 80s TV shows on Netflix, I'd like to mention a few things about The Games....

First off, even though I watched lots of swimming and track races again this year, I did catch some new events! Such as...

Trampoline. People bouncing really high! And doing flips! I had never seen this competition before; in fact, I was sure it must be a brand-new event. But I guess it's actually been around since 2000. Even so, super fun to watch. Boingggg!

Canoe Slalom: You know what I find boring? Olympic rowing races. Maybe because the camera usually just shows a closeup on four people moving their arms in a repetitive motion for what seems like an hour. Meh. But this year I watched the Canoe Slalom events, and what a difference rapids and obstacles make! Totally fun!

Equestrian Jumping: Okay, I know equestrian competitions have been around forever, but ANIMALS GET TO BE IN THE OLYMPICS, YOU GUYS! I love that. 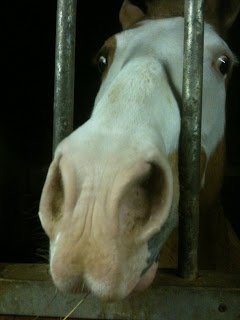 The winner of the Equestrian "Jump-Off" I watched the other day was show rider Nick Skelton from the U.K., along with his horse, Big Star. I'm not sure how old Big Star is, but Mr. Skelton is 58, which in Olympic Years means he's pretty much Methuselah.

Which brings me to something that's been bothering me the past two weeks: The Olympic commentators have an annoying way of making me feel old. They love to talk about the athletes' ages. "This guy's only 18! Wow, what a prodigy!" "This guy's 28, oh... he's getting up there..." "Michael Phelps is 31; gettin' ready to retire!"

Apparently, anyone over the age of about 32, myself included, is officially geriatric.

And I get it; I mean, there's a scientific link between age and health and physical fitness/stamina. People in their late teens and twenties are often in their physical prime. They make up the largest number of Olympic competitors. They win a lot of medals. Older people, people over 30, well, we have brittle bones and are prone to gout and should really just go sit in a museum and wait for the end to come.

But perhaps because I'm now considered "Olympically Old," I found particular pleasure, this year, in the stories involving athletes who were, well, older. Like Mr. Skelton, the equestrian. Or Kristin Armstrong, 43, who won Gold in the women's cycling time trial.

One lady I really wanted to raise a glass to was Oksana Chusovitina, 41, a gymnast who has actually been competing in the Olympic games since 1992. At her SEVENTH Olympic Games, she flew over the vault like a... well, name your airborne object. In a sport where nearly everyone peaks at about 18 and retires by 25 to become a commentator, coach, or 7th Heaven guest star, Ms. Chusovitina is like, "Where's the vault? Oh, that tiny lil thing? Run, run, run, WHEEEEE! Ha ha! Suck it, teenagers!" (Not her actual words, but, you know.)

Anyway, that's it for 2016. In four years (2020, for the mathematically challenged) the Summer Games will take place in Tokyo. I intend to be watching. I just hope my retirement home has cable TV.

We All Fall Down 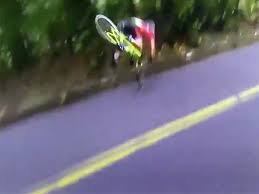 I really enjoy the summer Olympics. In general I have very little interest in sports, but when The Summer Games are on, I'm there, in front of my TV.

On Friday I watched the Opening Ceremonies.

*Uhhh did I accidentally tune in to Disney's Fantasia?
*Holy crap are there a lot of countries in this world!!
*Tonga flag bearer = shiny.
*Refugee team makes us go "awww."

On Saturday I watched the men's bike race, which took place over the hills of Rio. Lots of curves. Very dangerous downhill rides. Several guys went off the road. Painful. 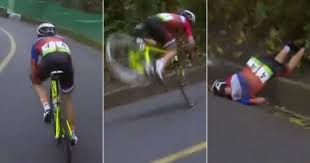 Sunday, it was the women's bike race. Toward the end, the lead racer flipped over her handlebars and landed so hard, I thought for sure she was dead. (She wasn't.)

Later, during the swimming trials, we got a glimpse of Chad Le Clos, the South African Swimmer who beat Michael Phelps in one race four years ago, and apparently... things are not good between them. Because Monday night before one of the semifinals, this happened: 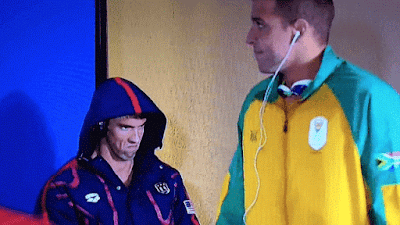 Apparently the non-love is a result of Michael, a while back, saying that some international races Chad participated in had "slow" overall times, and Chad shooting back that at least his times were faster than anything Michael had done lately.

They'll have it out in the pool later tonight.

Theirs isn't the only rivalry of epic proportions. American swimmer Lilly King is not a fan of drug cheats, mainly one so-called cheater in particular, and she will let you know!

I certainly haven't watched every minute of the games. Some events just don't interest me. Also, annoyingly, NBC's evening coverage on the west coast is NOT live, which means I have to try to avoid spoilers before the races. It's so much less exciting if you know ahead of time who's going to win.

NBC.com, on the other hand, streams events live. While trying to download the latest version of FlashPlayer so I could watch Olympics stuff on my computer, I managed to inadvertently co-download software called True Key, supposedly by Intel. Its gimmick of allowing you to "log onto your computer with your FACE" sounds, well, sort of menacing. 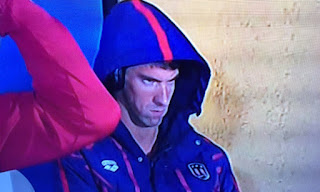 Maybe Michael Phelps was trying to log in to Chad Le Clos' mind with HIS face?

I'm currently trying to uninstall it.