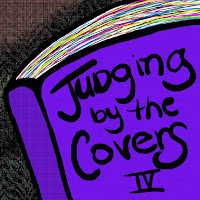 Ramona Quimby made her debut in 1950 in Beverly Cleary's first novel, Henry Huggins. Henry had a neighbor, Beezus. Beezus had a little sister, Ramona. And Ramona was a "perfect terror." Whether she was stealing newspapers from Henry's paper route, locking Henry inside his clubhouse, or running off with Henry's dog Ribsy's prized bone, she was certainly a force to be reckoned with. 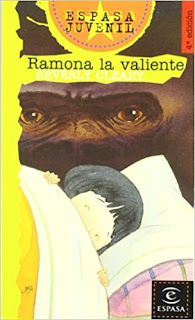 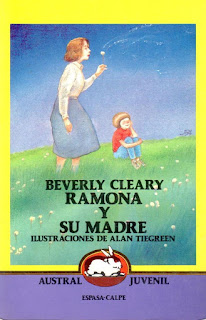 Fun to see all those covers together! IT was a pleasure to work with Beverly Cleary on an edition of her books. You're right, every generation feels strongly about the illustrations that they were introduced to. I loved the original ones by Darling.