Where Are They Now?: Rapidly-Aging Sitcom Kid Edition

If you were an avid TV watcher in the 80's & 90's, you probably noticed the trend: Sitcoms moms would become pregnant with what was usually the 4th child in the family... then there'd be a "birth" episode... then there'd be a handful of episodes about the baby... and then, all of a sudden, "the baby" would be six years old and be played by an older child actor.

The phenomenon wasn't new. Rapid aging happens on soap operas all the time. But those instances can be excused because soap operas seem to operate in a weird time vortex (storylines that take one day in their world can take a year to play out in ours). Sitcoms, on the other hand, tend to operate in real time, so the sudden appearance of a grade-schooler when three months ago there was only a toddler... well, I'll just never get used to it. Because it's weird.

Let's take a look at the child actors who played some of the mutant rapidly-aging sitcom children in the 80's and 90's and find out... where are they now? 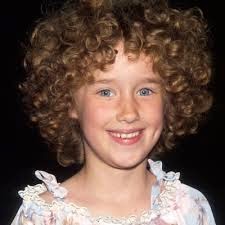 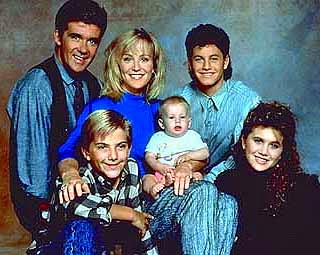 Year This Rapidly-Aged Child Appeared On The Show: 1990 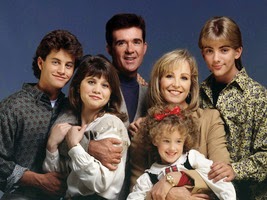 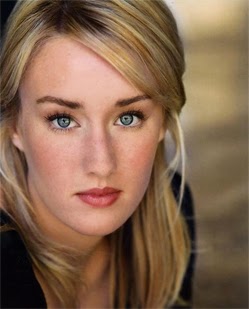 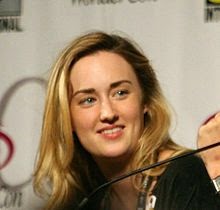 Ashley has been a busy lady in Hollywood over the past two decades. In the 90's she starred in several short-lived TV series, including Phenom, Maybe This Time, and All-American Girl. She took part in the two Growing Pains reunion movies (2000 & 2004.) Recently, many of her credits have been as a voiceover artist (Teen Titans, Ben 10, Recess). She also played a waitress in 2012's The Avengers. And, like most living, breathing young Americans, she's on Twitter. 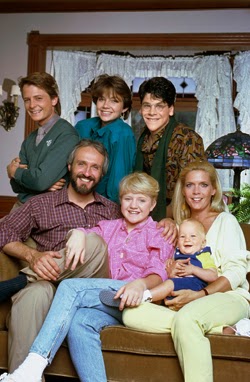 Year This Rapidly-Aged Child Appeared On The Show: 1986 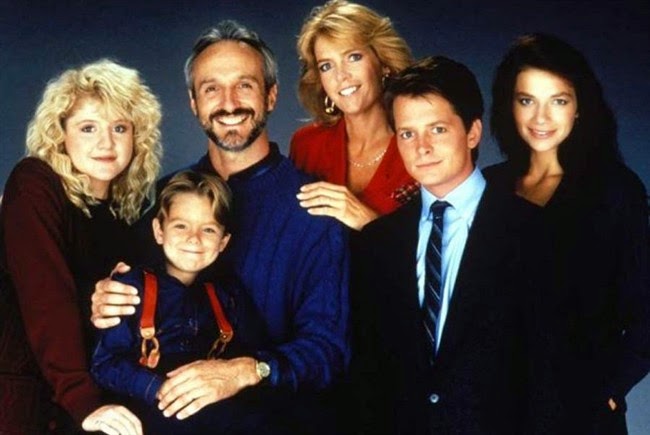 After Family Ties ended, Brian had what looked to be a promising career, with a recurring role on Star Trek: The Next Generation and the lead in films like Disney's Blank Check. He retired from acting in 1995 and became a punk rock musician. In recent years, Brian has had run-ins with the law stemming from assaults and drug use. Recent photos are all over the internet, but they're a bit scary, so I'll refrain from posting one here. View if you dare. 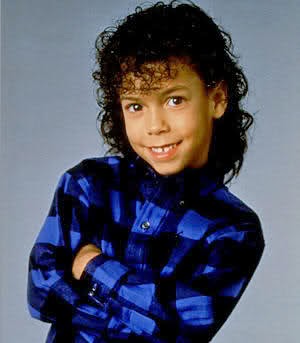 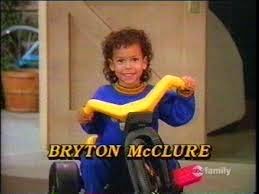 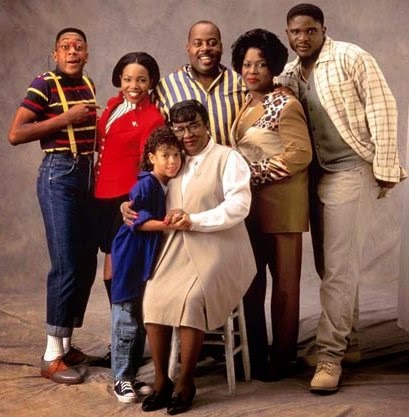 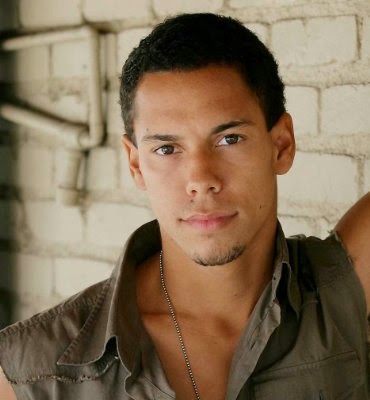 After Family Matters ended in 1997, Bryton made a couple of TV appearances and did voiceover work for a video game. In 2004, he began playing Devon Hamilton on The Young & The Restless and has appeared in over 600 episodes of that show over the past decade. He won a Daytime Emmy Award in 2007. In recent years, Bryton (now credited as Bryton James) has also appeared on The Vampire Diaries, Hero Factory, Young Justice, and Zevo-3. Bryton does his Tweeting here. 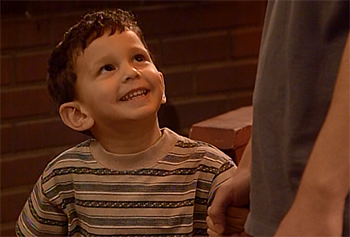 I don't know exactly how old Daniel Jacobs was when he played a supposedly 1-year-old kid in the Boy Meets World series finale, but here's a hint: it wasn't 1.

Now: This kid's an enigma. I assume, at least, that he is still the son of Boy Meets World creator Michael Jacobs. (P.S. The Joshua Matthews character is set to appear on Girl Meets World, but will be played by a different actor.)

Played: Lily Foster-Lambert (born in 1995) on Step by Step 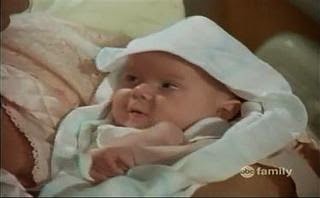 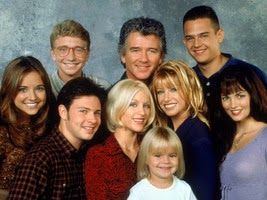 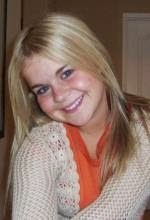 Emily's acting career was short-lived (the last of her two films came out in 1999, and you may remember her from a series of Welch's juice ads.) She hasn't made any movies or done any shows since Step By Step.

The above picture has been floating around the internet for a few years. However, I can't find any other information about her. Emily, where are you??? 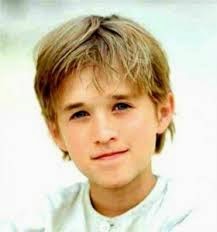 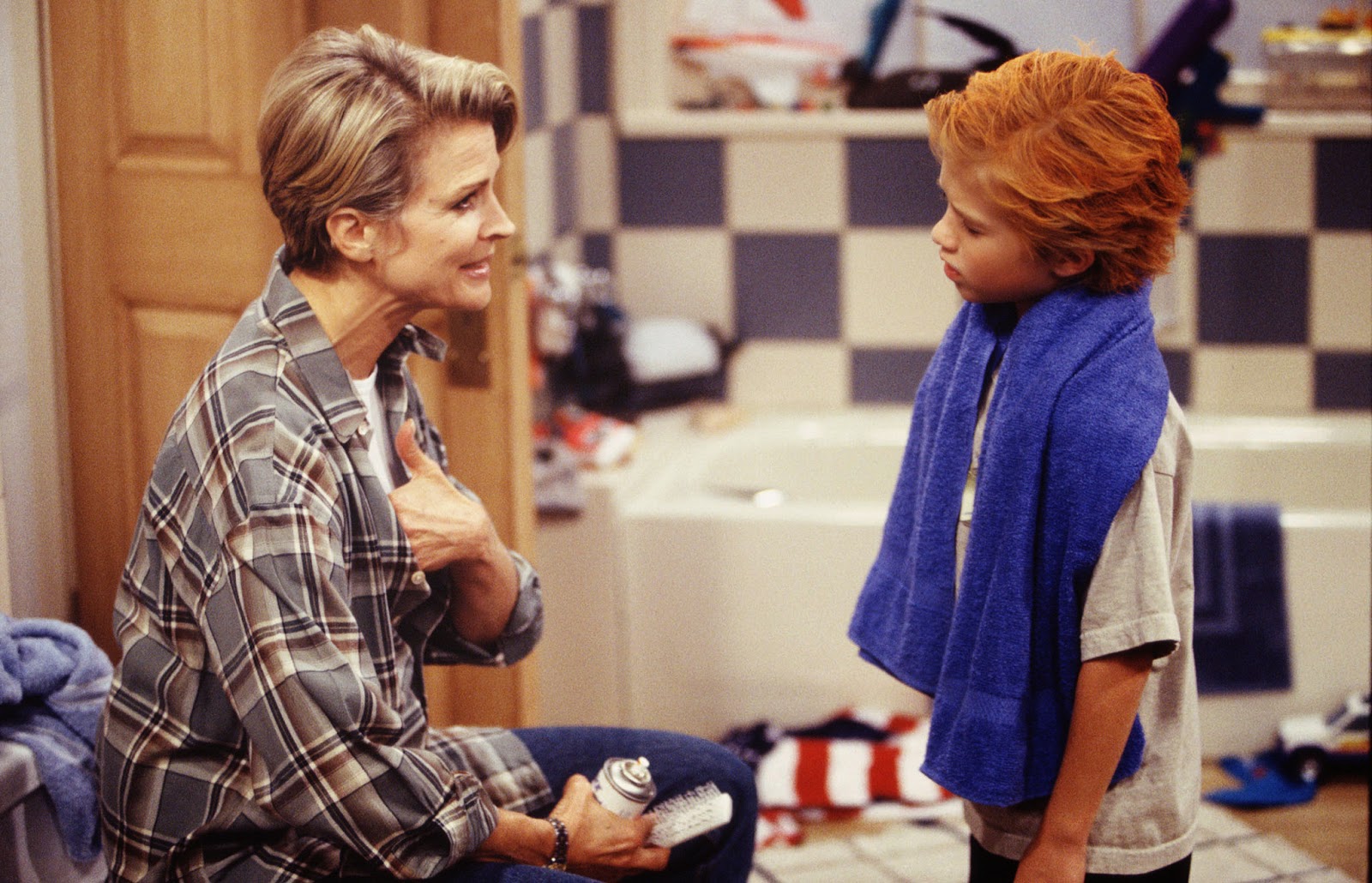 (Note: Haley Joel was not the first rapidly-aging-child to play Avery Brown; actor Dyllan Christopher (born in 1991) played the character from 1994-1995.)

Then: By 1998, Haley Joel was already well-known for movies like Forrest Gump and several TV series, including The Jeff Foxworthy Show and Thunder Alley. He was nominated for an Academy Award for The Sixth Sense in 2000, and appeared in several high-profile films afterwards, including A.I.: Artificial Intelligence and Pay It Forward.

In 2006, Haley Joel crashed his car and was found to be under the influence of alcohol. Fines & rehab followed, as did a lull in his career. However, he's revved that up in the past few years, and is set to appear in several films, including Entourage, a film based on the TV show of the same name. He graduated from New York University's Tisch School Of The Arts in 2011. Twitter? Of course. 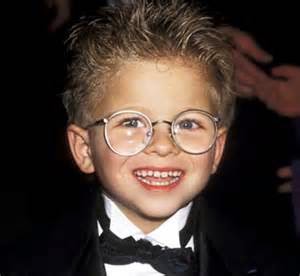 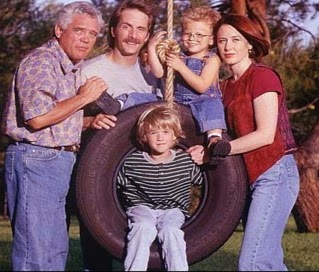 Age Difference: 6 Years. (The mom was pregnant one season, and had a six-year-old the next.) 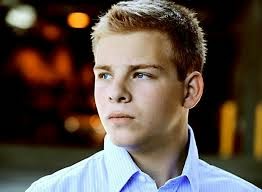 The kid who once stole our hearts in Jerry Maguire is now 24, and still does a bit of acting. Recent credits include a TV show called Family Tools and a film called Bad Asses. He, too, has a Twitter.

Oh, and if you're hoping to view dozens of different photos of Jonathan Lipnicki working out while shirtless (because... that's nice?), Google doth provide. 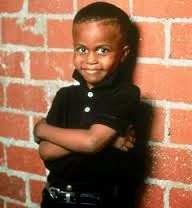 Played: Nicky Banks (born in 1993) on The Fresh Prince Of Bel-Air 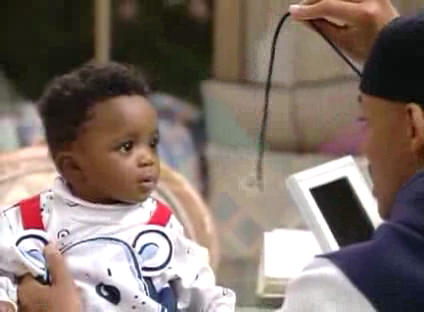 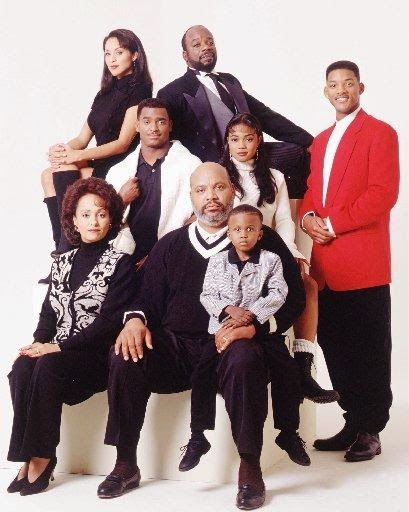 Ross, who also played Buckwheat in The Little Rascals and Dylan Dubrow in Independence Day, took a break from Hollywood circa 2004. According to Wikipedia, he began attending California State University At Northridge in 2006. In 2013, he returned to acting, and has three films in post-production: Gnome Alone, Gilded Cage, and Dead Ringer. He has a Twitter account here.

Want more nostalgia trips? Be sure to check out:

Where Are They Now? Minor Sitcom Stars Edition

Where Are They Now? Minor Made-For-TV-Movie Actors Edition!!

Email ThisBlogThis!Share to TwitterShare to FacebookShare to Pinterest
Labels: tv shows, where are they now