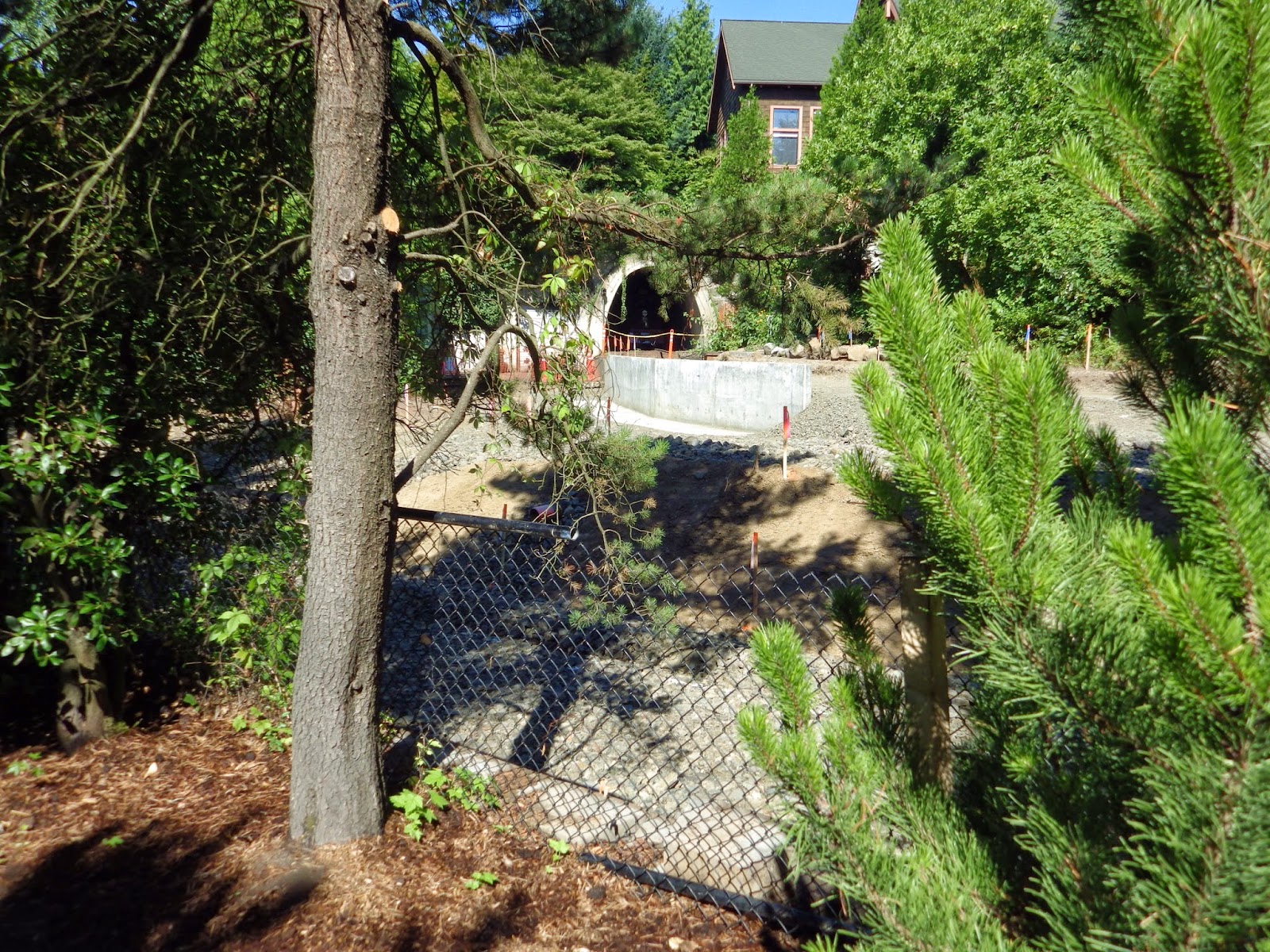 I've been a member of the Oregon Zoo for one year. In that year, I've filled this blog with photos of the zoo in fall and winter and spring, pictures of Zoo Lights and lion cubs and cheetah spots. I've watched as new construction has blocked pathways, marred the landscape, and ultimately led to new exhibits for all to enjoy.

And in that year, I've also encountered a lot of people. They may not be in cages... they may not be part of permanent exhibits... but zoogoers are definitely amusing creatures. The noises they emit are loud and random, the moves they make are oft-predictable yet strange, and their pace is typically slow, save for one member of the pack (usually a cub) who likes to dart, climb, and blindly ignore the giant stroller meant for him. 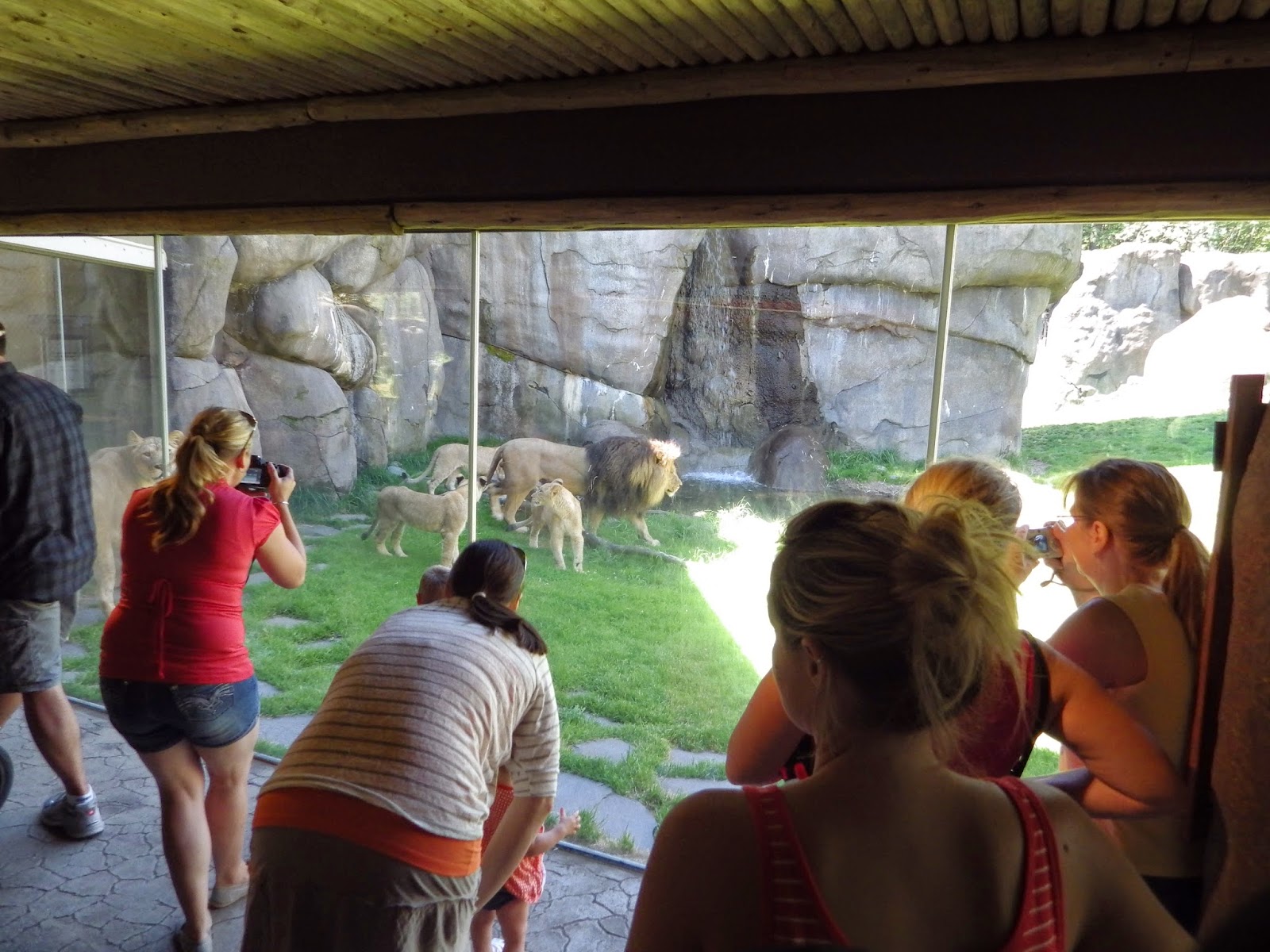 Because I keep experiencing similar things on my visits (overheard snatches of conversation, mostly) I am compelled to create a drinking game! Ah, drinking games... they were everywhere in the early days of the internet, before we had fancy things like twitter and tumblr. Drinking games were a fun way to showcase oft-happening events in TV shows and movies, and to add a dose of extra fun by including alcohol in the mix.

So here's what I've come up with for an Oregon Zoo Drinking Game. Remember, kids, it's rootbeer for you until you're 21! But visit the zoo and play along, won't you? 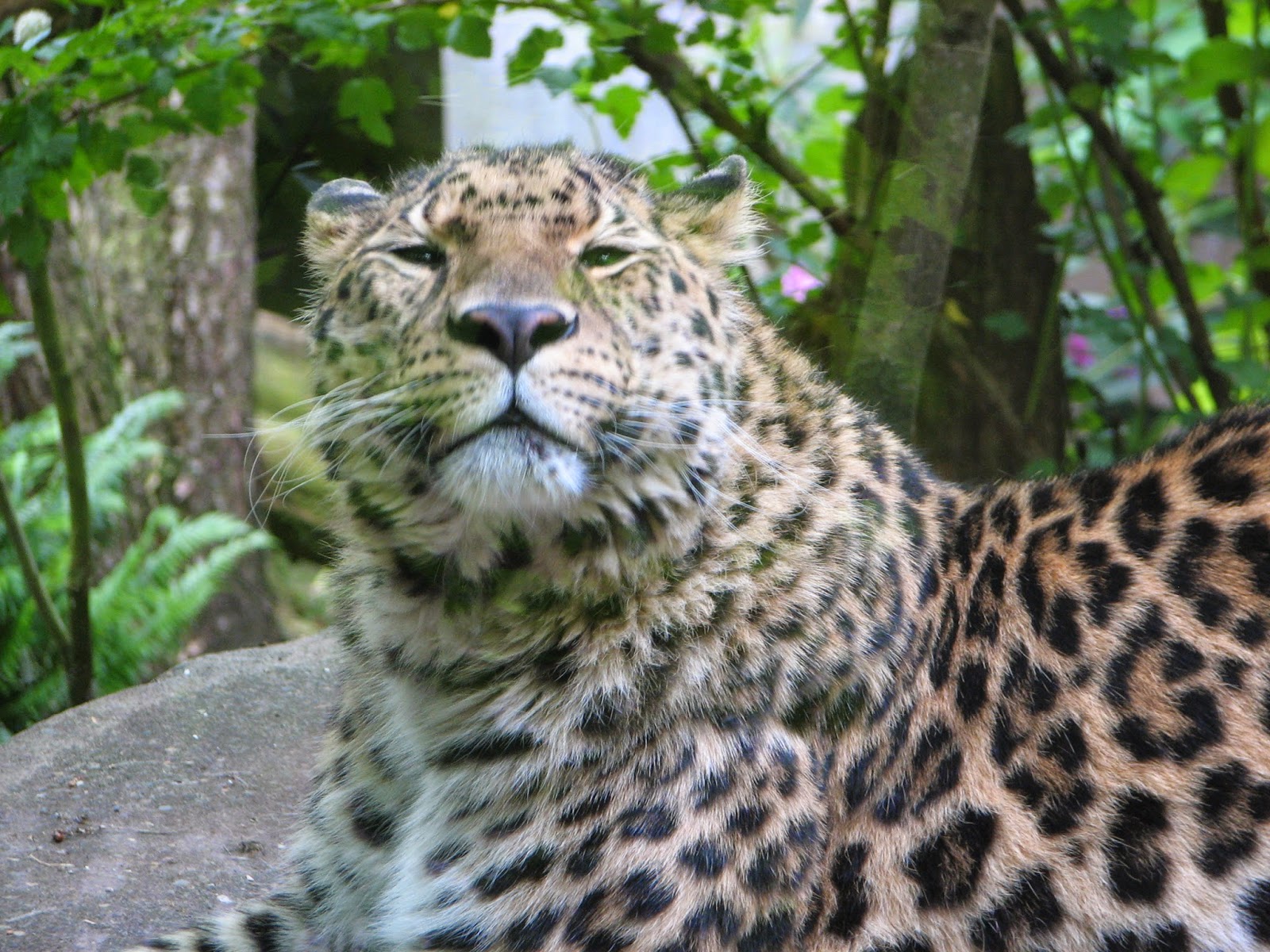 Take 1 drink anytime you hear an adult loudly try to mimic the sound of a nearby animal. (Note to anyone visiting the ducks in the Great Northwest exhibit... we can hear you quacking all the way up by the goats. Yep. Think about that.) 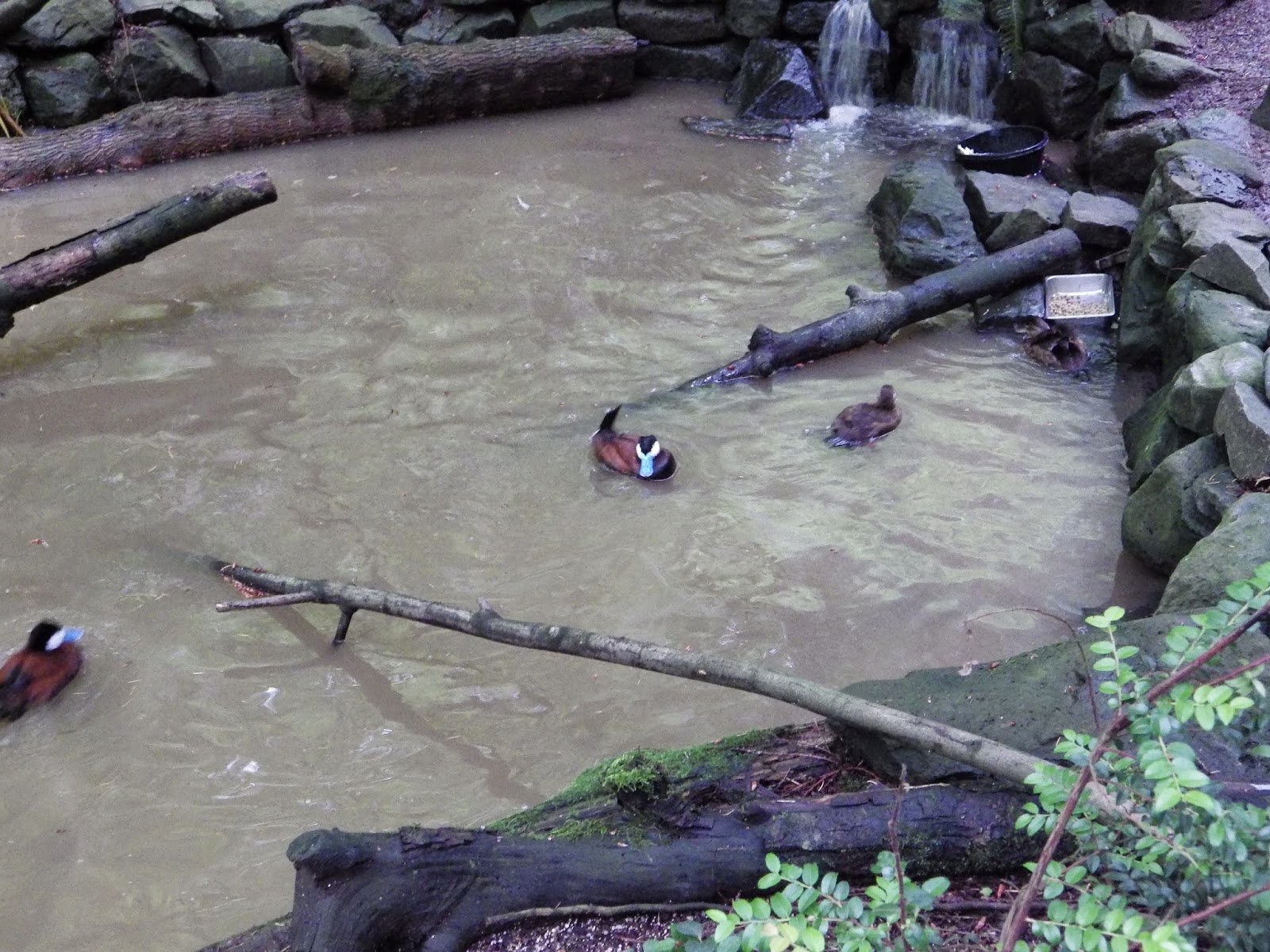 2 drinks whenever an adult tells his/her child an animal "fact" that is ridiculously wrong.

1 drink every time you hear a parent loudly call for their child at least 5 times, all calls of which the child blissfully ignores. ("Jaydyn.... Jaydyn! Jaydyn!! JAYDYN! JAY. DYN!")

1 drink whenever you hear a parent call a child any name rhyming with "Jaydyn." 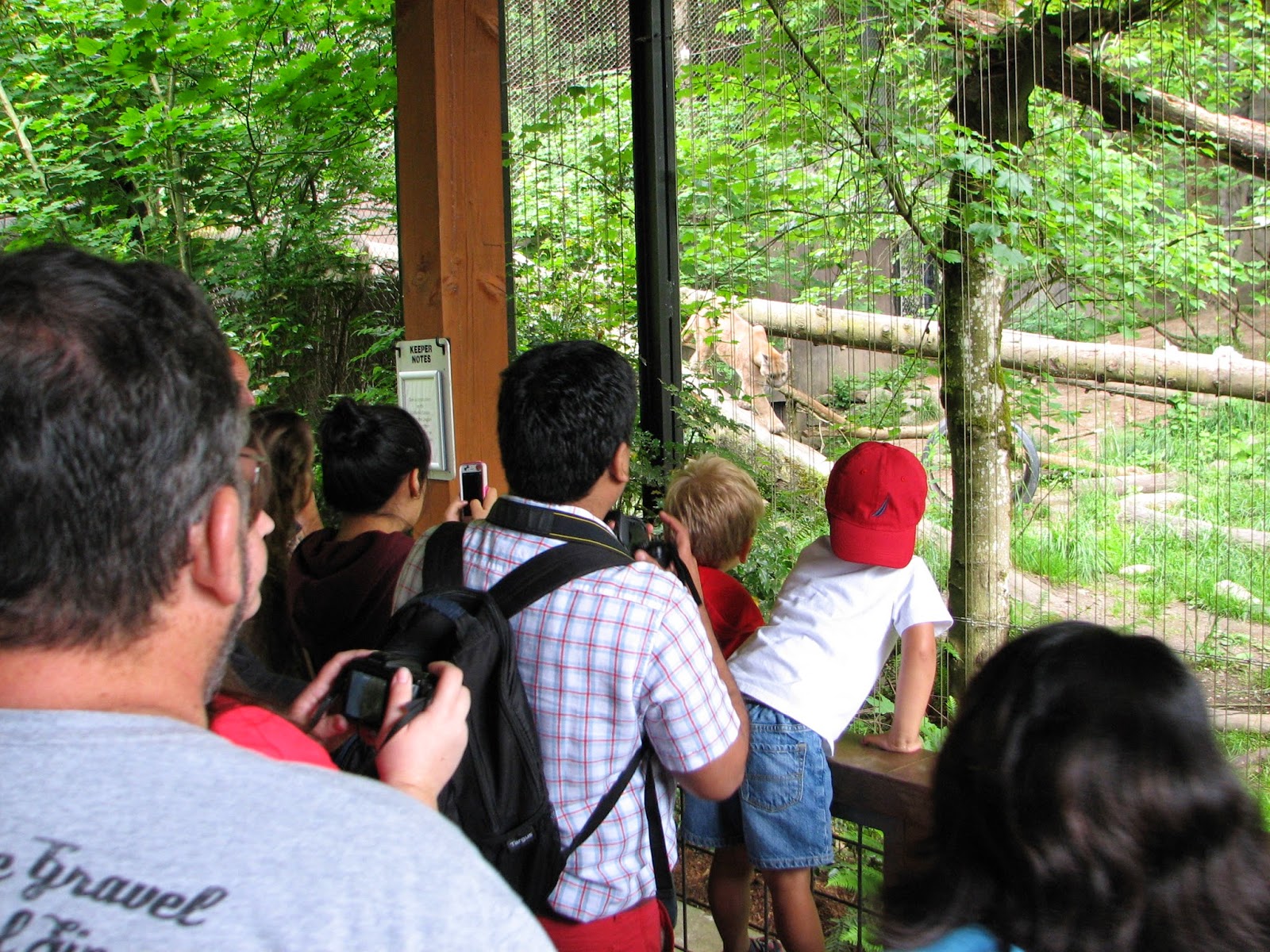 1 drink whenever someone taps on an exhibit's glass or shouts at a sleeping animal. (This always reminds me of that scene in the first Harry Potter movie. "Make it move!" "MOVE!" What do you want the animal to do, get up and tap dance? It's sleeping; leave it alone!) 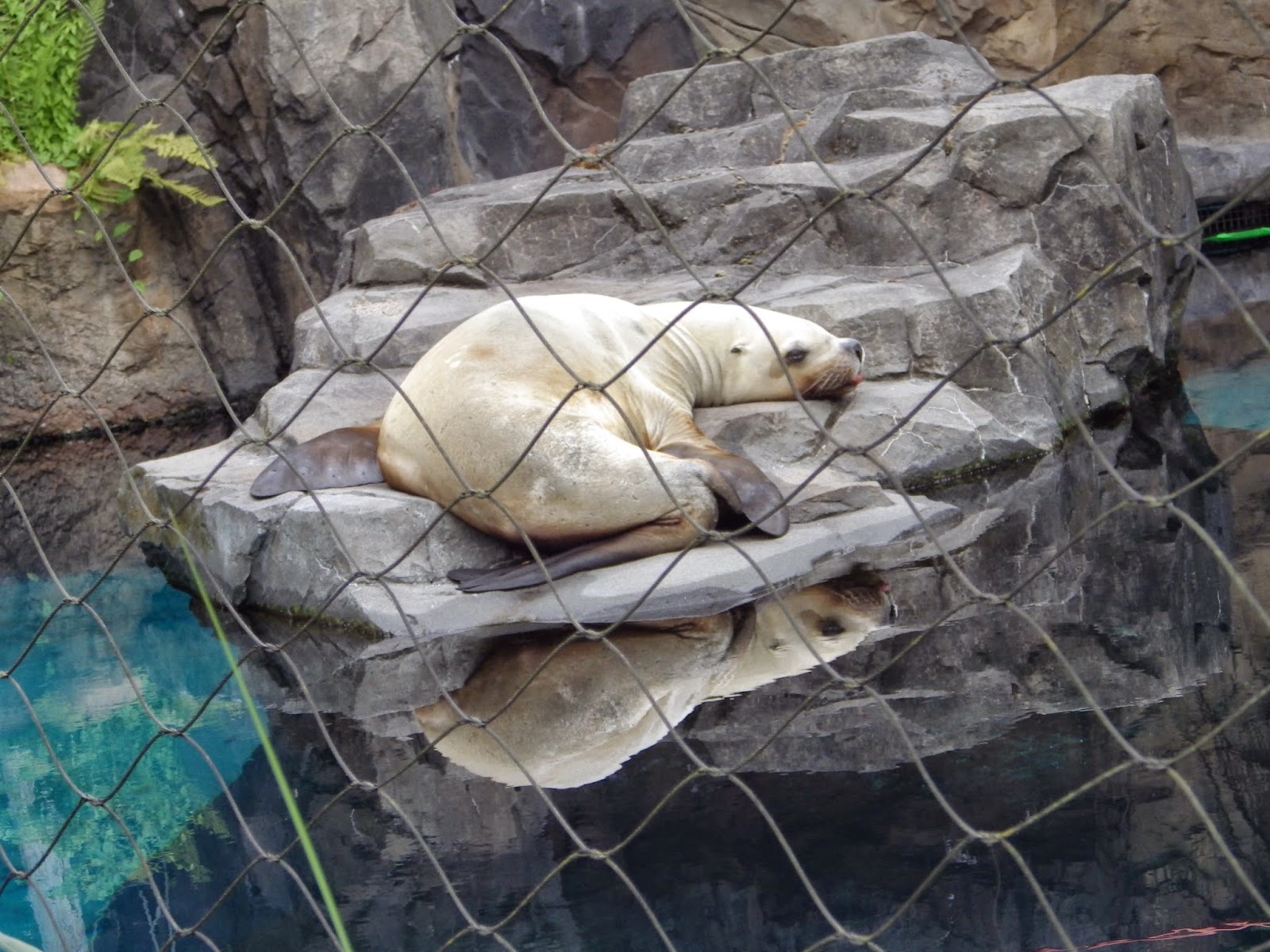 2 drinks whenever a random child tries to hold your hand, unaware that you are not its parent.

1 drink whenever someone glances into an exhibit and says, "Hmmm, I guess this exhibit's empty," when there's a Caracal staring right at the person, probably thinking, "You, Sir, are an idiot." 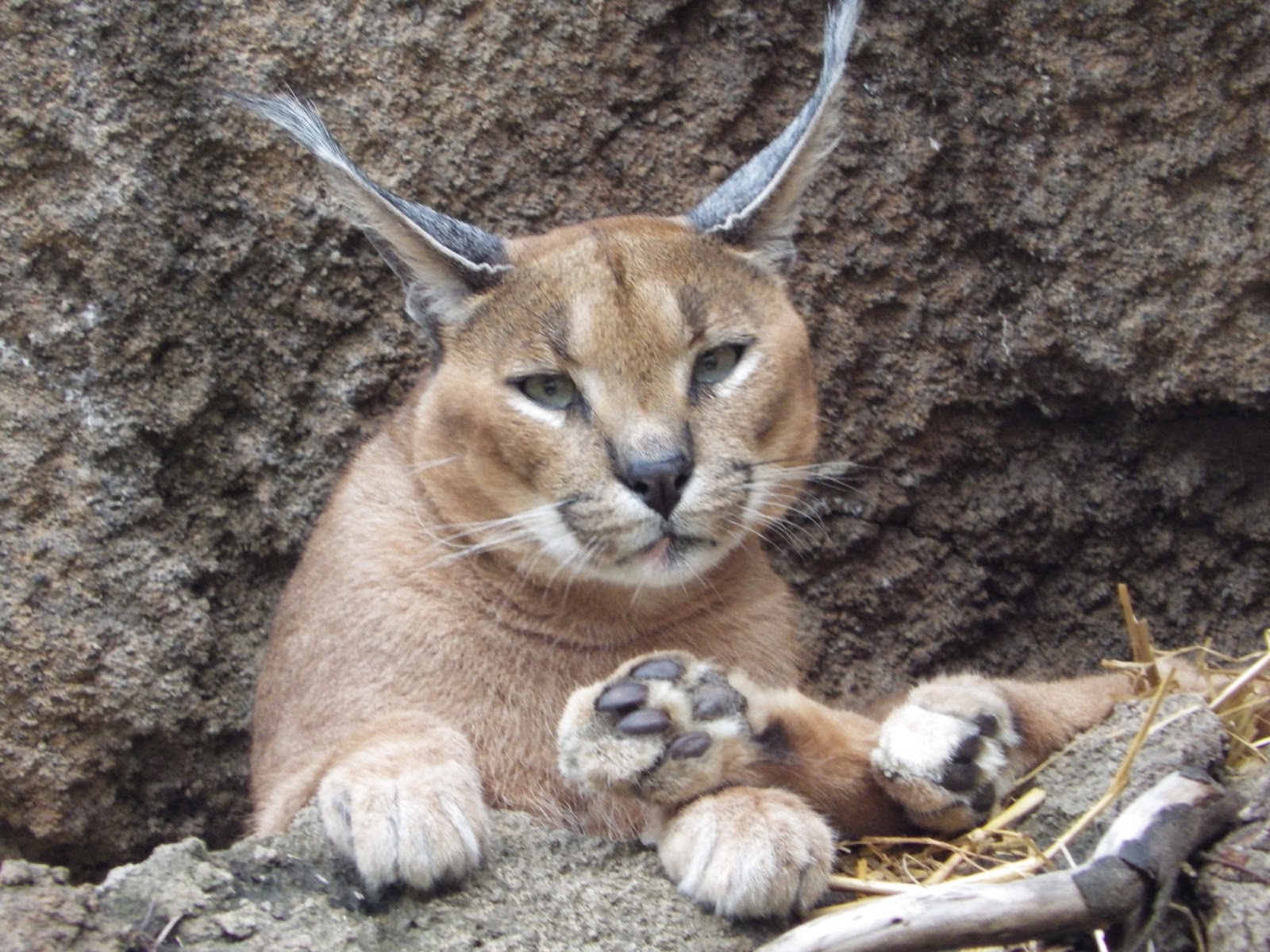 1 drink any time a parent urges a child to move on to the next exhibit.

2 drinks any time a child urges a parent to move on to the next exhibit.

1 drink whenever you see a parent who looks like he/she could use a drink.

1 drink any time you see somebody photographing a bird on the sidewalk near the picnic tables, a bird you could easily find outside the zoo.

1 drink whenever you hear a kid cry because the Lorikeets won't drink the nectar out of his cup. 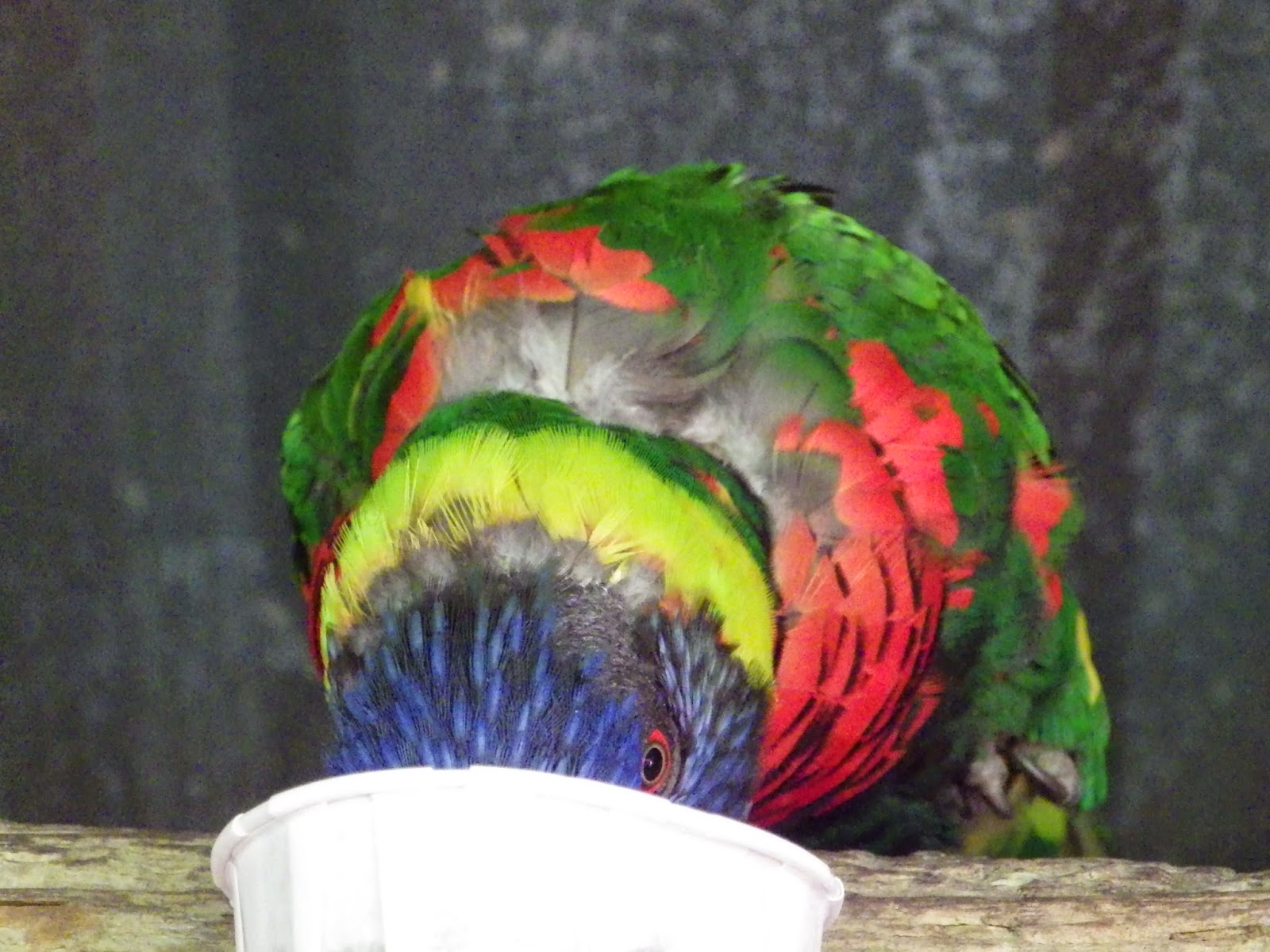 1 drink whenever you hear a kid cry because his parents won't buy him a toy at the gift shop.

1 drink any time you hear someone near the zebra-less zebra exhibit go, "Where are the zebras?" then see them look at the sign that reads: "Where Are The Zebras?" which explains about their death, and then hear them go: "...Oh." 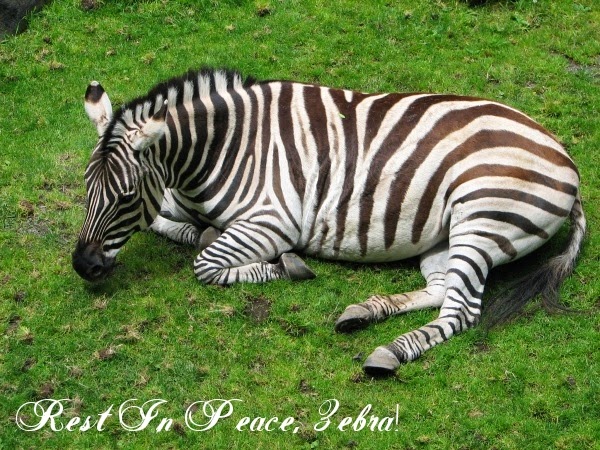 ETA: 1 drink whenever you hear a kid exclaim, "Look at its butt!" in the vicinity of the primates. Any primate. What is it with kids and primates' booties?