Tuesday was rainy again, so we decided to change our original plans. Instead of going into Cavendish on Tuesday, we spent the morning in Borden-Carleton, in a shopping area near the Confederation Bridge. The only reason I knew about the place at all was because one of the shops -- Cavendish Figurines, Ltd. -- was listed on a penny collecting website -- they have an Anne smushed penny machine. I misread the site, however, and thought they were supposed to have 2 machines, and was confused when they just had one. It turns out the other machine was located in the Vistor Information Center, just across the street. Did I go in there? Nope. D'oh! But that's okay, that'll just give me something else to look forward to on my next PEI visit. At least I got the Anne penny, which is the one I wanted anyway. The other penny was for the Confederation Bridge, and even though we were right by the bridge, it was so foggy that day, we couldn't even see it!

Below are some pictures from around that shopping area. If you're planning a trip to PEI for "Anne" reasons, this place is worth a visit.

This is Cavendish Figurines, Ltd., from the outside. Inside, you can do a "factory tour" and learn how they make figurines. The Kevin Sullivan movie was playing on a TV inside the gift shop, so they instantly earned my love and adoration:) Check out the Anne merchandise -- and that's only about 10% of what they had. 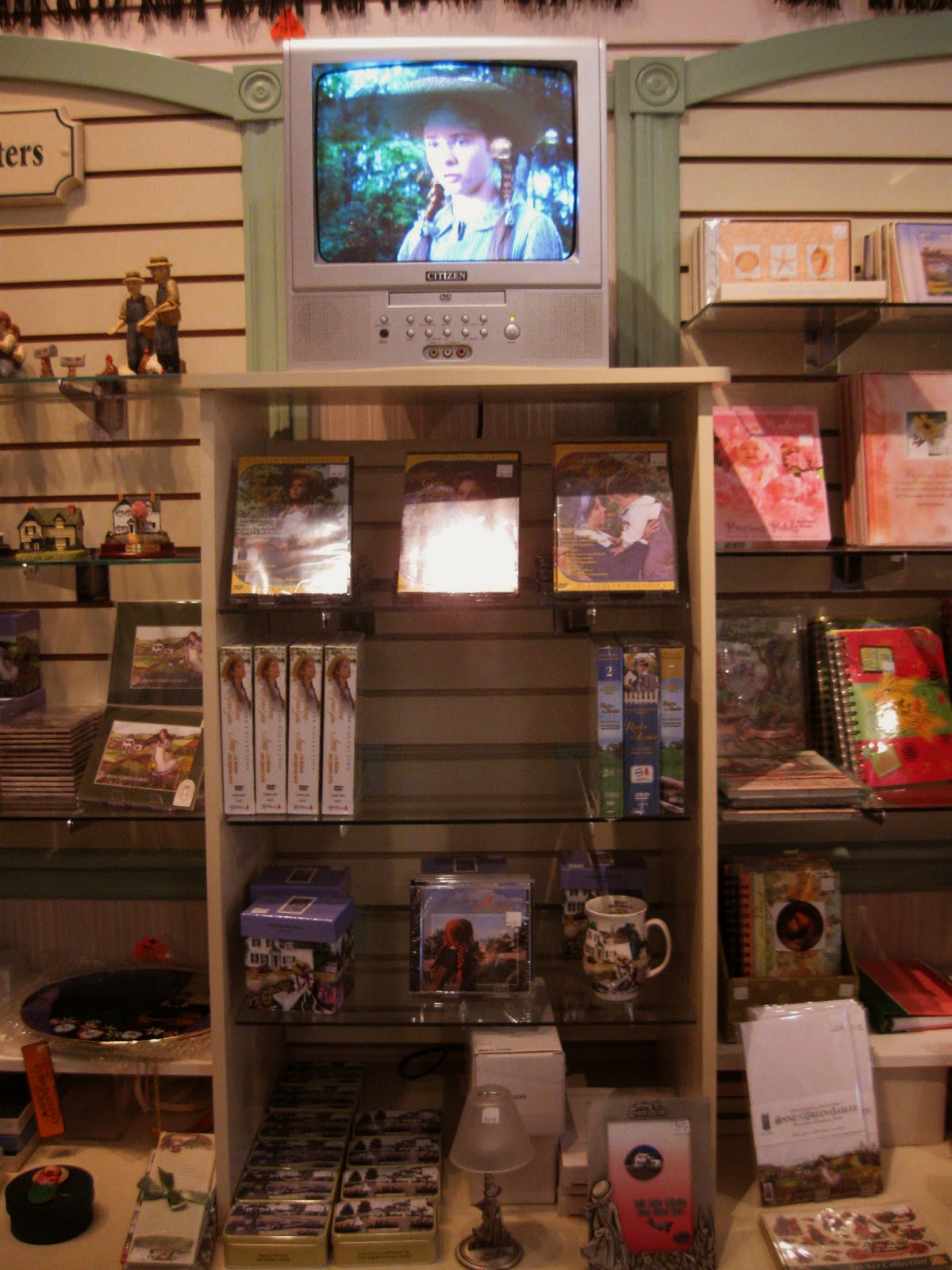 Outside Cavendish Figurines: an Anne statue! 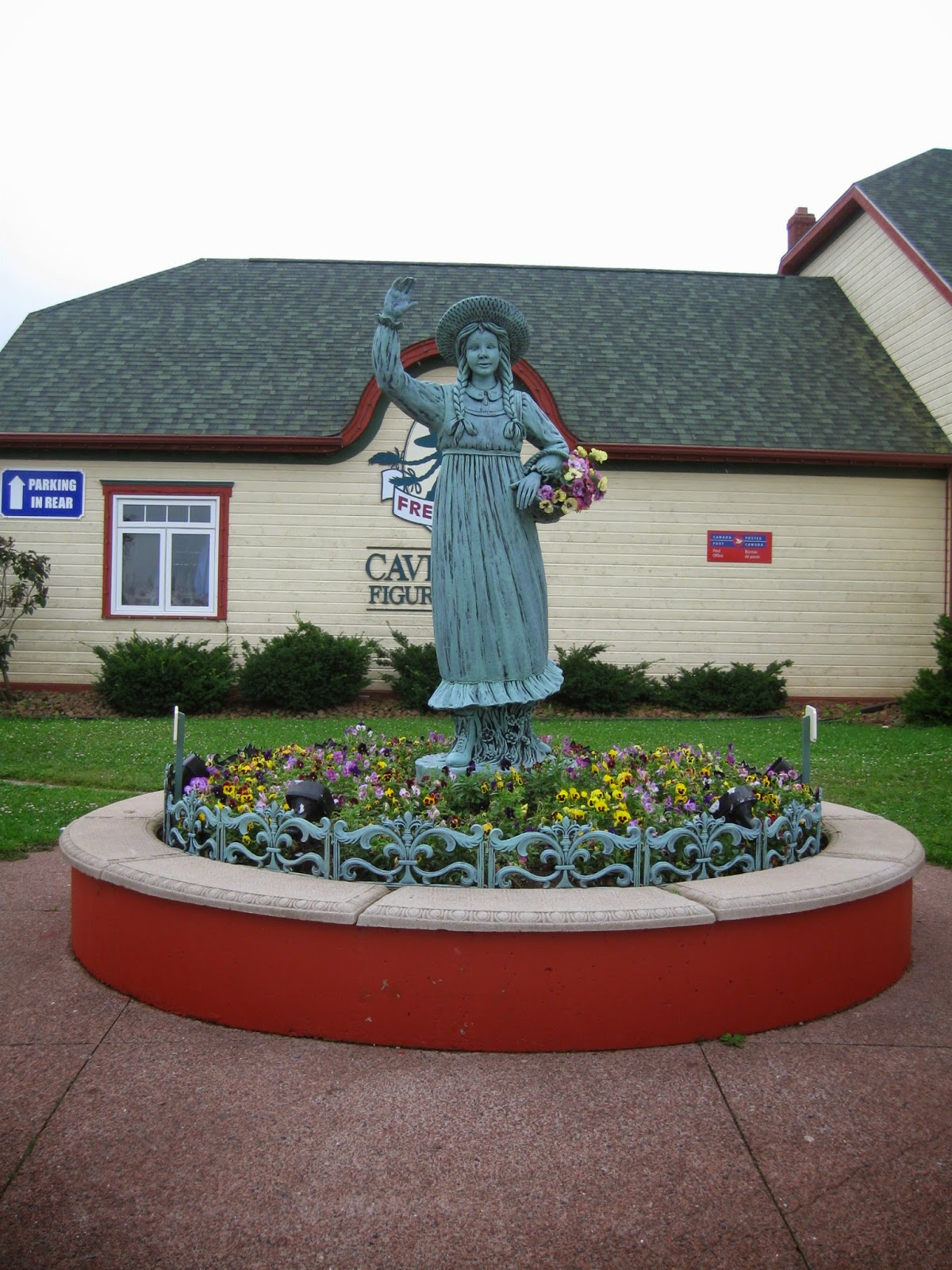 Below: Me next to the Anne statue. It was totally raining when we snapped all these photos, so it was a big game of Quick! Get the picture! Don't let the camera get wet! ;) 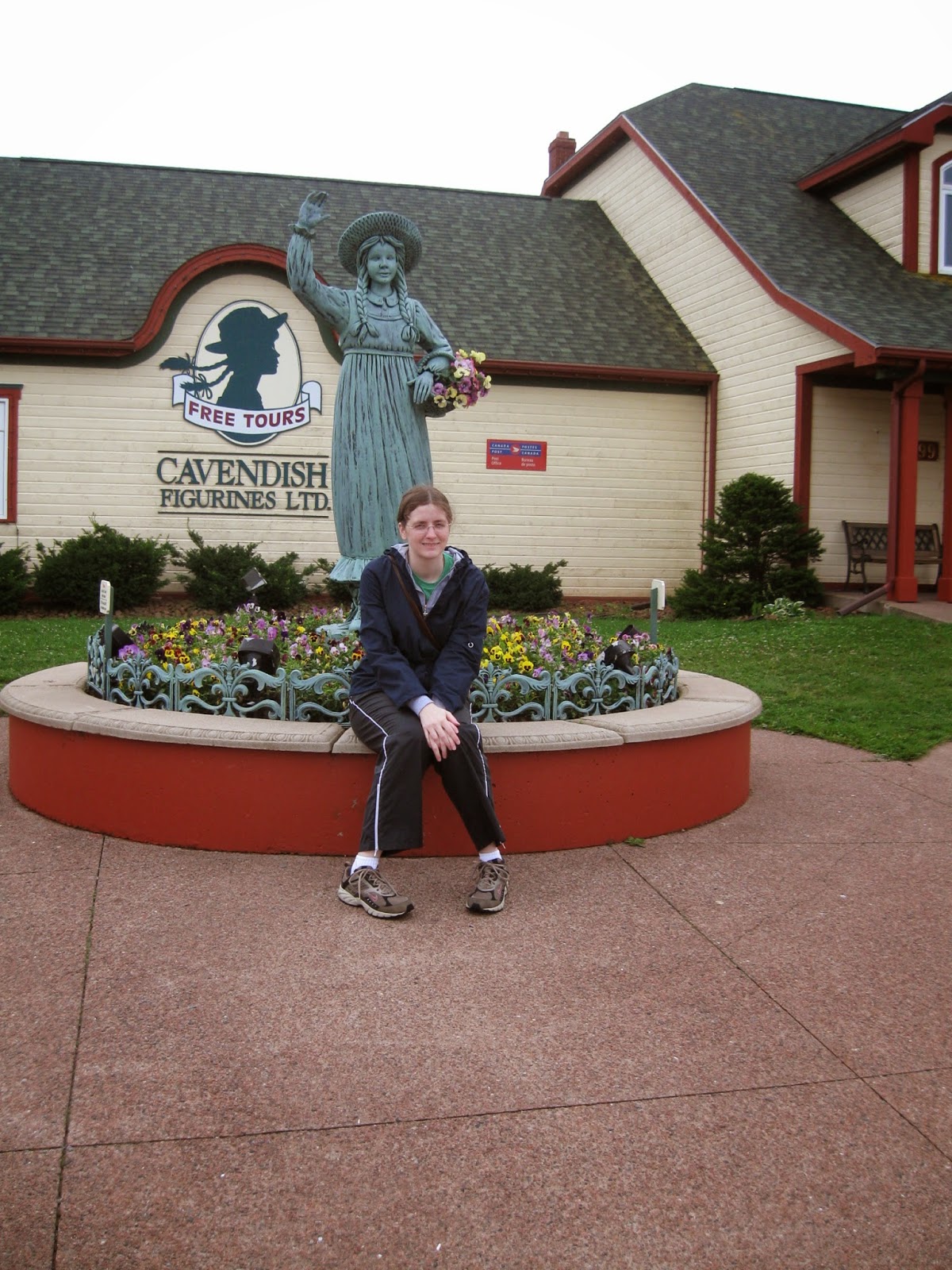 Me with an Anne cardboard cutout. ;) 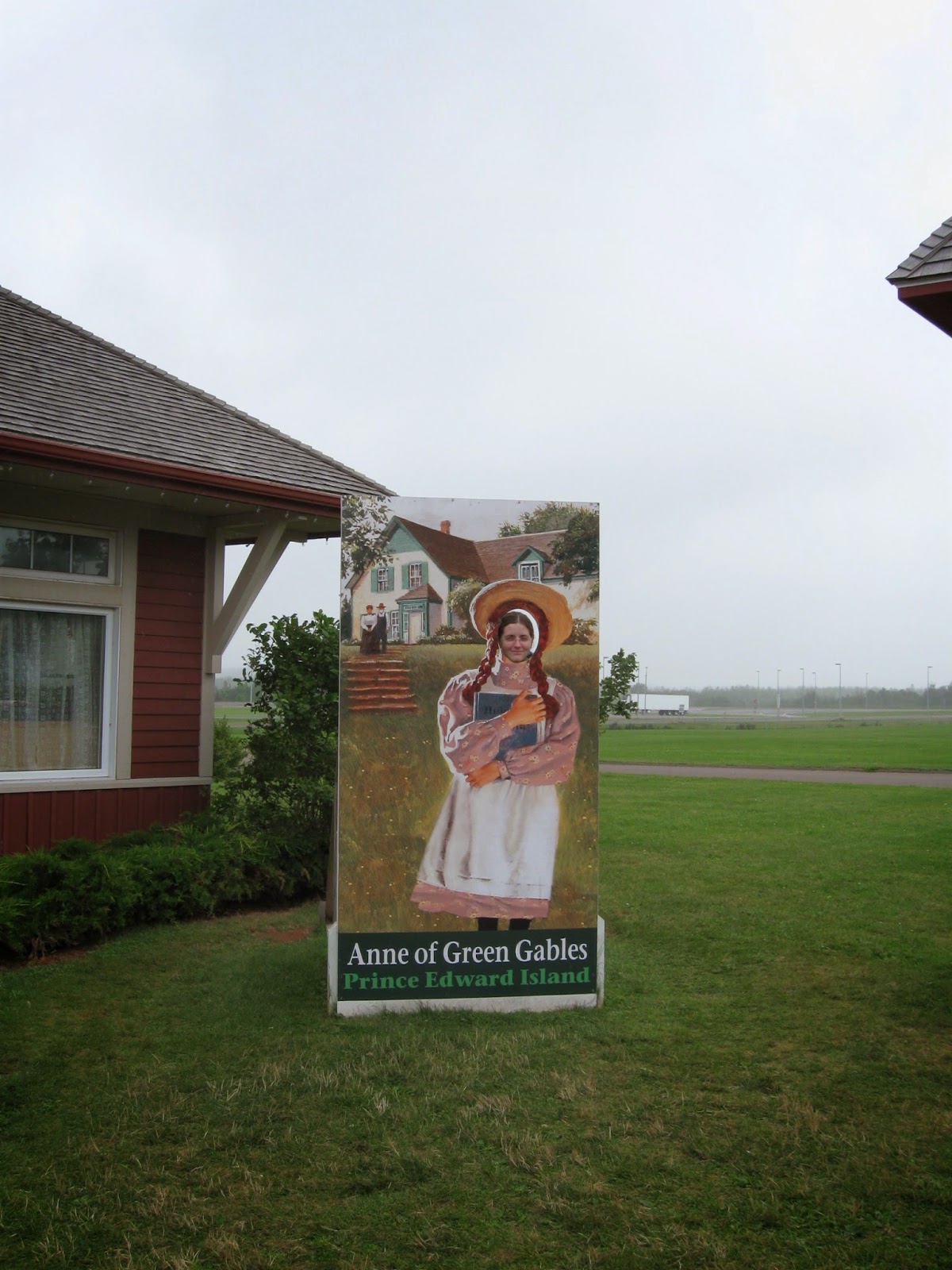 Anne of Green Gables Chocolates -- basically a Candy store where everything they sell has something Anne-related stamped on it. Kindred Spirits this, Cordelia Chocolates that. 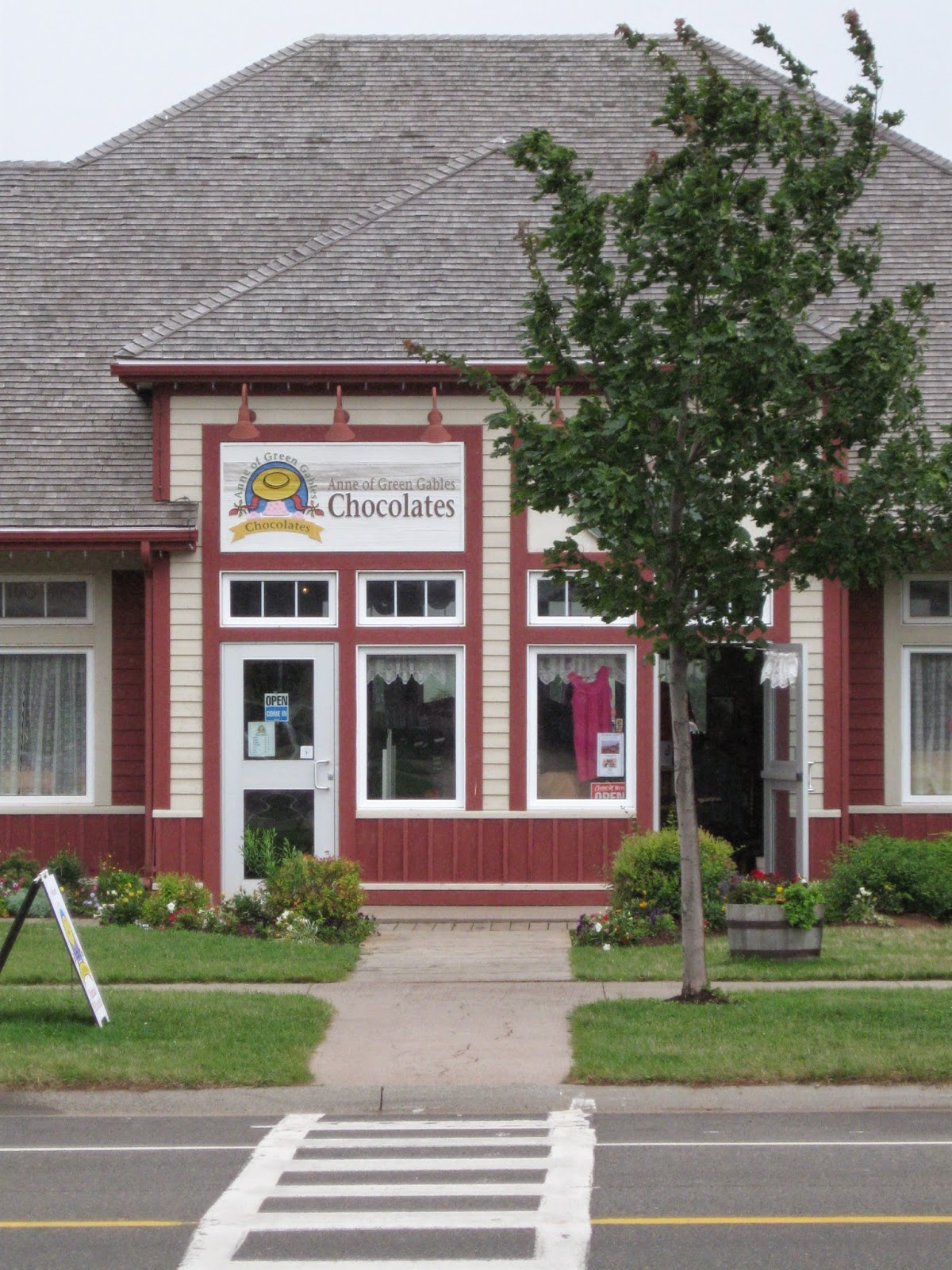 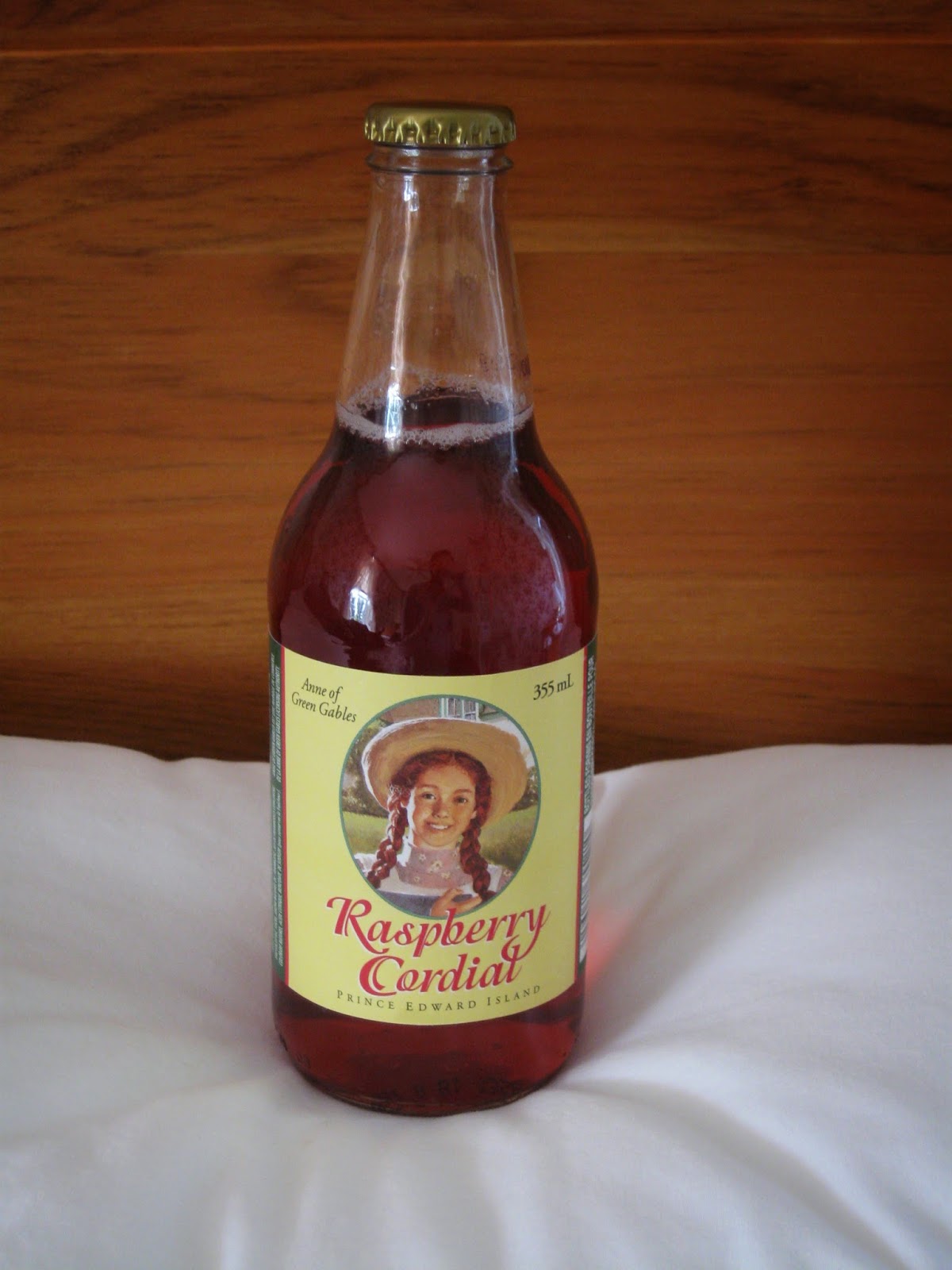 Yes! Raspberry Cordial! I bought a bottle. Pretty good stuff! Tastes like a strong raspberry soda. This would've been the perfect thing to bring back for souvenirs, if not for the airlines' "liquid restrictions" policies, and the fact that we didn't want to have to check baggage, since we had so many connections to deal with -- not to mention Customs, the original pain in the behind.

This was a little shopping area on a pier in Summerside; they had some nice shops: Here's a picture of me holding the rasberry cordial, wearing a PEI hat I bought, and wearing an AOGG shirt over way too many layers! 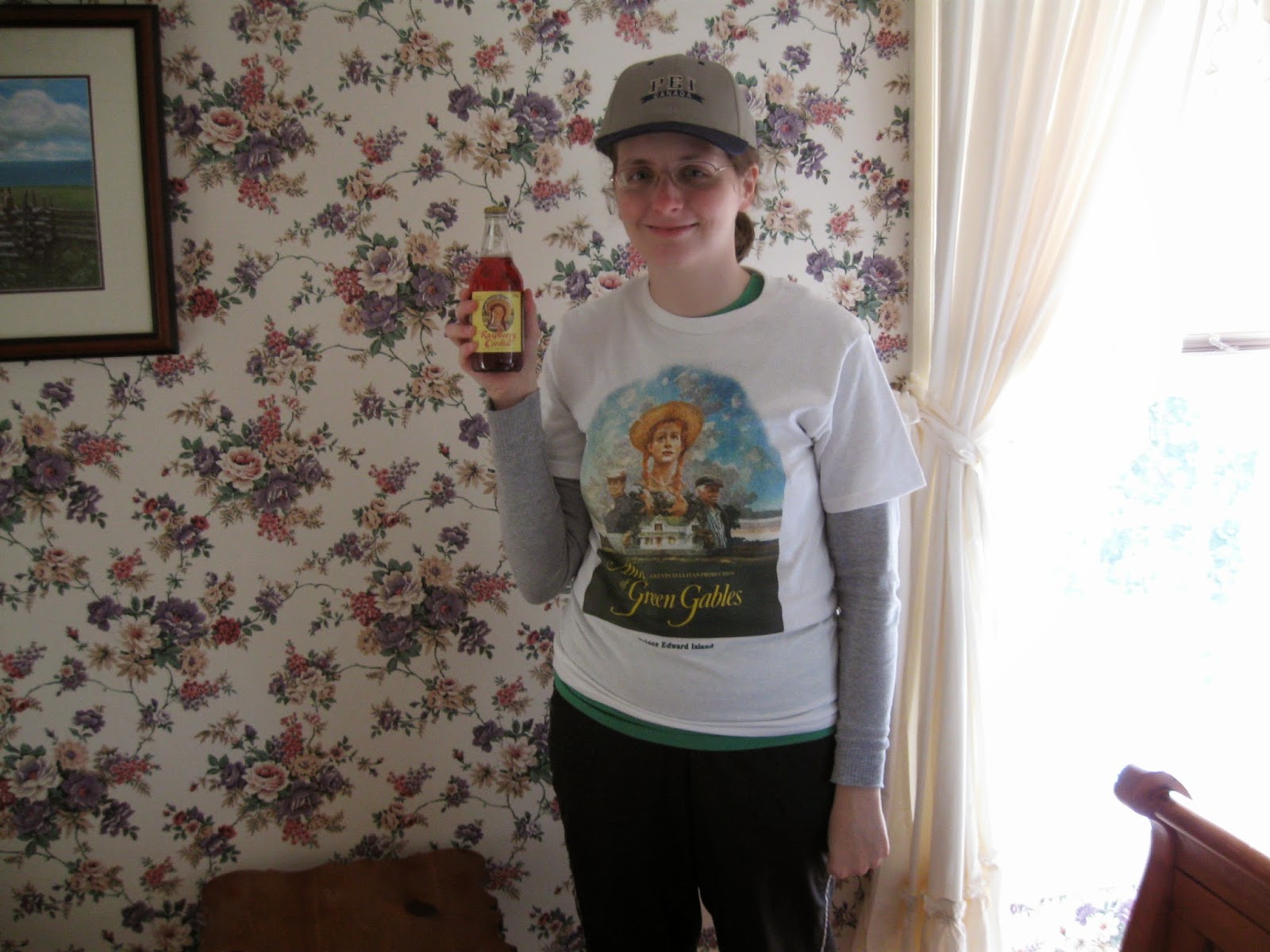 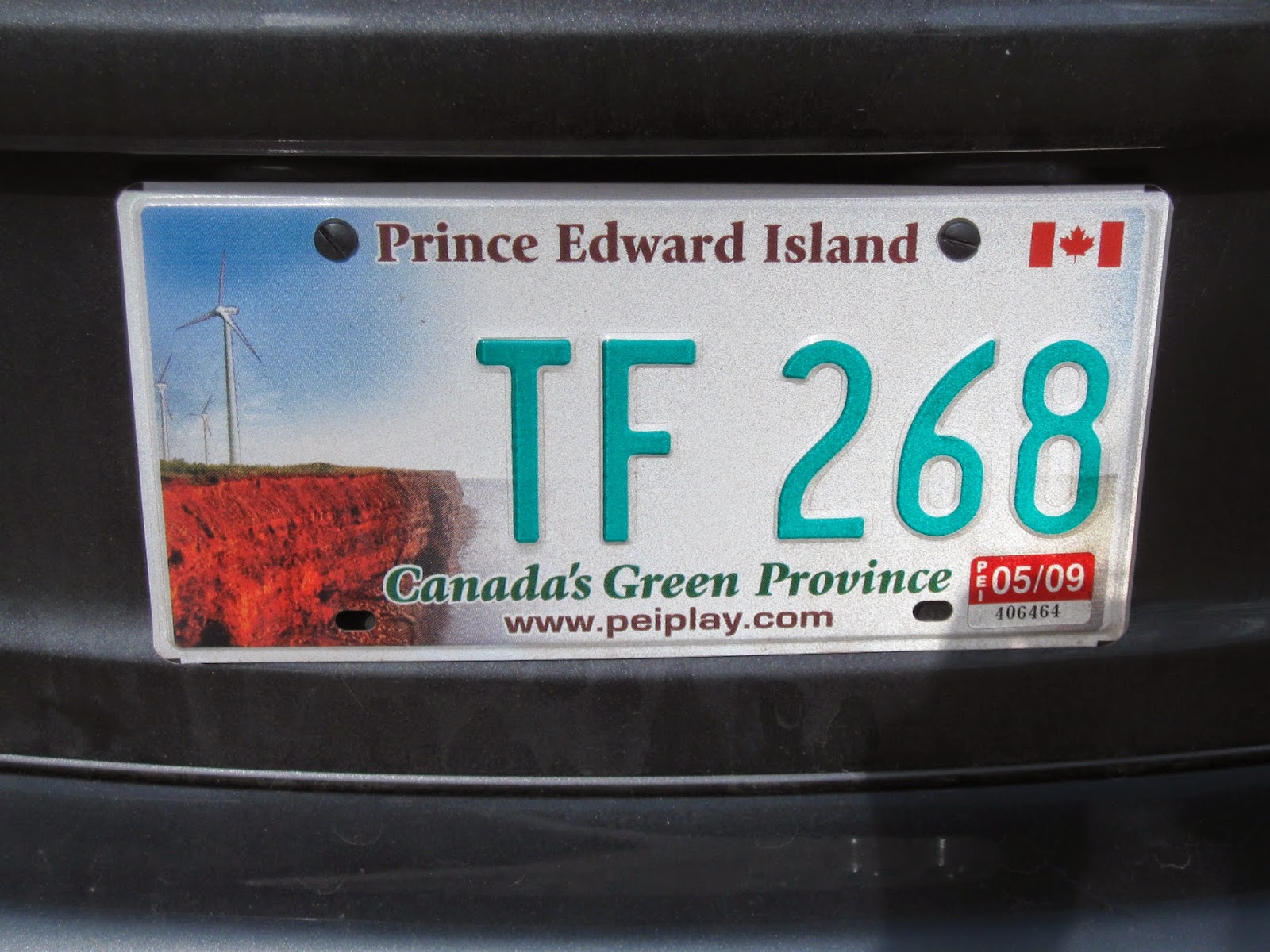 That evening, we went to Anne & Gilbert: The Island Love Story, which is a musical that plays in Summerside. The songs were funny, some were catchy (and have been stuck in my head for days), and I would definitely recommend it. The woman who plays Anne (at least this summer) looks and sounds so much like Megan Follows, it's eerie! And the woman who plays Rachel Lynde sounds like the actress from the movies, too. A good experience; I really enjoyed it.