The Olympics are in full swing, and an hour into NBC's broadcast I find that some things never change. Such as... the commercials. The commercials are terrible. There are so many to hate:

THAT MAKES NO SENSE. EXPLAIN TO ME HOW THAT MAKES ANY SENSE. IT DOESN'T. GOODBYE.

2. American Family Insurance. These commercials have been around a while, so I can't really say it's the Olympics' fault, but if I have to hear one more hipster/yuppie telling me to go chase my dream and hold onto it, I will steal someone's bicycle and then litter. LITTER, DANGIT. I also loathe that lady at the end who sings: Amerrrican Fammmily InSUUURancccccccce!" Not since Unchained Melody has it ever taken someone so long to sing three words.

3. Coca-Cola and McDonalds. They try to latch on to the whole "American Spirit" thing we've got going on during the games and sell themselves as these American icons -- which, you know, they are -- but their very presence seems to mock all that we see when the actual Olympics are on. I mean, look at those athletes. Strong, steady, muscular. Coke is good, but, no, it's not technically good for you. McDonalds... well... I guess they have some okay stuff, but unless you go there specifically for yogurt or something, McDonalds not good for you either. There's just something disturbing about a visual procession of: Athlete, Athlete, Hamburger. 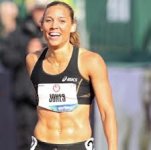 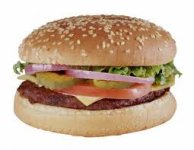 4. Target/Wal-Mart/Anyone Selling School Supplies. Every summer they spam my TV with their inane ads for notebooks and pencils. Only this year Target has gone back to the "try to be cool, sound like a moron" tactic, and Wal-Mart is... well, Wal-Mart. Maybe it's because I don't have school-aged kids (or... kids), these just doesn't appeal to me. No... no, that's not it. It's because the commercials are a constant a reminder that the school year is quickly approaching and I will be going back to work. *twitch*

And because they're all badly done.

Let's talk about the O-L-Y-M-P-I-C-S! (I promise, I'll only talk about things that have actually been broadcast on NBC on the west coast of the USA, so yeah... I'm probably sounding pretty outdated.) 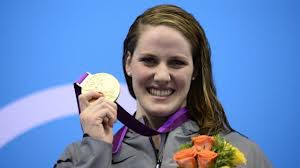 How about that Missy Franklin, huh? Swam in the prelims and got a 10 minute break before she had to swim for the gold and then WON THE GOLD? The killer thing about it is that she's 17 years old and still in high school! And instead of taking money for endorsements from everyone, she has decided she would rather swim for her school's swim team. Adorrrrable.

And then there's Michael Phelps. Okay, so he didn't do that well in his first race the other day. And while he was super fast in the relay, his team didn't ace it overall. But at the prelims for the breast stroke he came in first! YAY! Okay, I realize that's not for a medal but it still made me happy. Go, Michael, go!!!

And how about the Men's Gymnastics? WOW. China was way ahead, and they had a sure gold by the end of it. But it was a nailbiter to see who would get silver and gold. You had the UK team, who hadn't medaled in a good long while, the Japan team, and the Ukraine team. 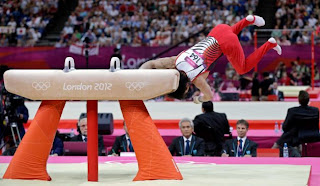 Well, towards the bitter end, one of the Japanese guys appeared to fall off the pommel horse. He did a total granny cartwheel of of it and got a deduction. The scores were SO TIGHT that this put Japan into 4th place, Ukraine into third, and UK into second. Everyone was screaming and cheering, when all of a sudden, the Japanese folks decided to submit a formal inquiry. They said that the guy who granny cartwheeled actually did a handstand, which was the thing he was supposed to do, and even though he had a somewhat awkward landing, land he did -- he did not fall.

In the end, the judges watched the tapes repeatedly and agreed that I guess the dude KINDA stood in hand-stand fashion? Sorta? And landed, not fell? Okay. They credited him for landing. And the scores were SO CLOSE that it actually made a big difference: Japan took silver, UK took gold, adorable Ukraine guys' hearts sank to their toes. Sigh. I just wanted to hug them all. 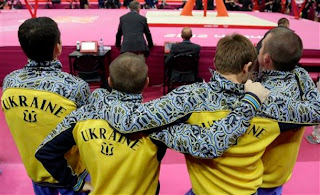 Email ThisBlogThis!Share to TwitterShare to FacebookShare to Pinterest
Labels: olympics