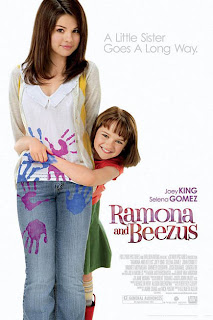 A bit o' history: I discovered the Ramona books when I was seven or eight years old. I've read all of them, now, multiple times. I love them. And I loved the Sarah Polley TV show. So, you know, I was going to be hard to please anyway. When I first found out they were making a Ramona movie I thought, Why? The 80's TV series was awesome. It captured the essence of the books. Why can't they just leave it at that? The movie's going to go and tarnish the memory of Ramona! RAAWWRR!! (I find that a good roar often gives a rant a little something extra.)

A year or so later, when I caught a glimpse of some of the movie audition videos online... and noticed that the dialogue/situations were not straight from the books, but rather seemed to take place AFTER the books... I thought, Great, it's not an adaptation... it's like a continuing story. We know how those can turn out. :(

And then I heard they'd cast Selena Gomez as Beezus and thought, Ugh, Disney Channel stunt casting. This is REALLY going to bite. 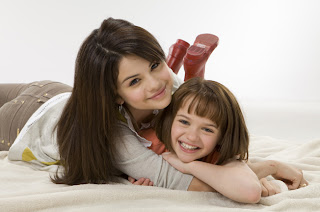 AND THEN, when I realized the screenplay had been written by the same lady who was responsible for adapting Ella Enchanted for the big screen, I started screaming obscenities and throwing tomatoes.

Well, not really. But I did frown some.

So suffice it to say, I was nervous going into the theater, but I had to see Ramona and Beezus for myself! 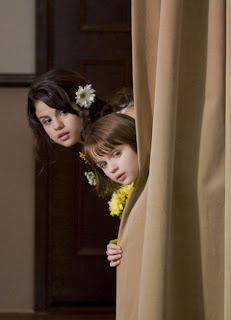 Ramona and Beezus takes place when Ramona is nine years old, sort of in Ramona's World territory. Things are a little out of sequence, though, as baby Roberta has already been born, but the cat, Picky-Picky, is still around. 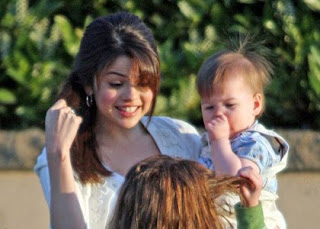 Events from many of the Ramona books pop up, including the toothpaste incident, the crown of burrs, the raw egg fiasco, and jumping through the "hole in the house." A BUNCH more, too, but I don't want to spoil them all. Let's just say, fans of the books? You won't be disappointed.

Of course, the movie doesn't stick 100% to the books. There are quite a few new scenes in the film, but they work to tie everything together. There's also a subplot involving a teenariffic romance between Beezus and Henry Huggins. (Gasp! What would Beverly Cleary say?!) 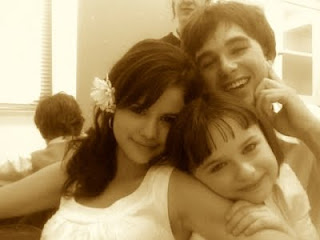 Overall, it's a really cute movie. Sad scenes (warning! warning! Ramona Forever fans may know the one I mean) are handled tastefully (which is not to say I didn't shed a tear, because I so totally did.) Joey King, who plays Ramona, is a natural comedic actress. And 99% of the casting decisions were spot-on.

I would highly recommend this movie to anyone who used to love the Ramona books. This will definitely be one I buy on DVD and show to future generations of kids.

Well, that and the Sarah Polley TV show. I mean, come on... that's a classic! 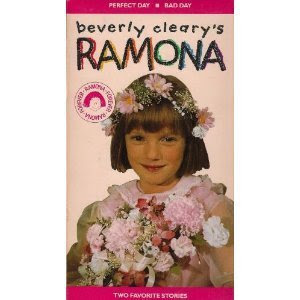