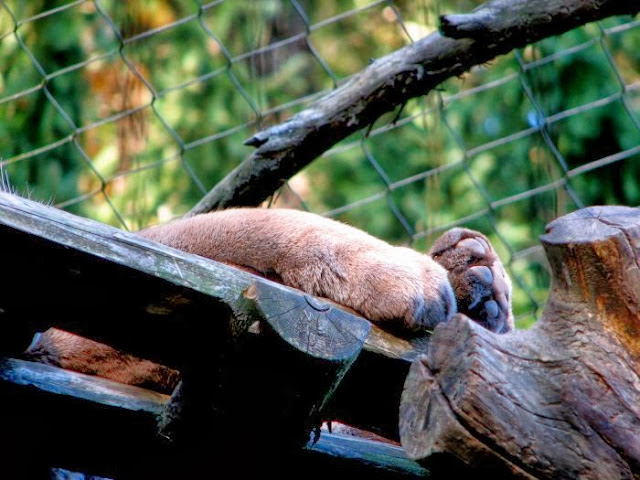 I used to think the zoo was overrated. Well, mostly the Oregon Zoo, which is the one nearest to me and the one I'd been to the most times. But this past summer, it occurred to me that maybe I hadn't given it a proper chance. After all, nearly all the times I'd been there, it had been with a bunch of kids. I'd been involved in many a' field trip over the years. And when you're in charge of a group of Kindergarteners, for example, you're not going to get to properly enjoy yourself. You're going to be constantly going, "One... two... three... four? Where's kid number four? Oh, he's behind the polar bear sign. GET OVER HERE!" Lunches are eaten in a hurry and you're at the mercy of children who possess small bladders and the inability to hold 'em (apparently). Meanwhile, if an animal doesn't get up and do a jig, the kids aren't interested in watching it for more than twelve seconds, so you're constantly moving, not enjoying things, and... well, it can be a bit taxing.

But I love animals, and I also do enjoy walking, so it seemed to me that the zoo would be a great place for me to visit when I needed some quiet time, by myself. Or at least with a semi-mature friend or cousin who wouldn't run off down the pathway if the polar bear was being "boring," but who could enjoy the atmosphere and the animals alongside me. So out of seemingly nowhere, I bought a zoo membership. And for an entire year, I get to go to the zoo for free.

Of course, from September to May the zoo hours are such that I can only make it there on the weekends. And weekends are crowded with parents and their kids. But the nice thing? They're not my kids. So, if I feel like it, I can watch them be cute and frolicky, and I can enjoy their naive, cute little comments, but when they start to howl, I can walk away and not look back.

I'm averaging about one visit a month so far. And each time I go, I have a totally different experience. When I was there in August, I got to see birds of prey in flight. In September, I watched two bobcats groom each other, curl up, and go to sleep side by side. On my most recent visit, I listened to a informational talk about penguins, and learned that the Oregon Zoo's little birdies molt to the point of baldness after about 1 year of life and that they can hold their breath under water for 2-3 minutes.

Meanwhile, the seasons are changing and the zoo's scenery begins to change as well. The foliage has turned orange, red, and yellow. Lights have been hung in preparation for the annual ZooLights festival. And there are other differences as well -- the Oregon Zoo is currently undergoing massive construction projects, making some routes inaccessible and grounding (parking) the zoo's train until late 2014.

When I visited yesterday, I took some photos. I plan to go back in the winter and take more. Then in the spring, then in the summer. I'm certain the pictures will be totally different each time because that's the nature of... well, nature. Things change. Animals sometimes wake up from their naps. Random acts of cuteness are bound to happen, perhaps when I least expect it.

And for the next year, I will be there to experience it, with or without a passel of Kindergarteners. 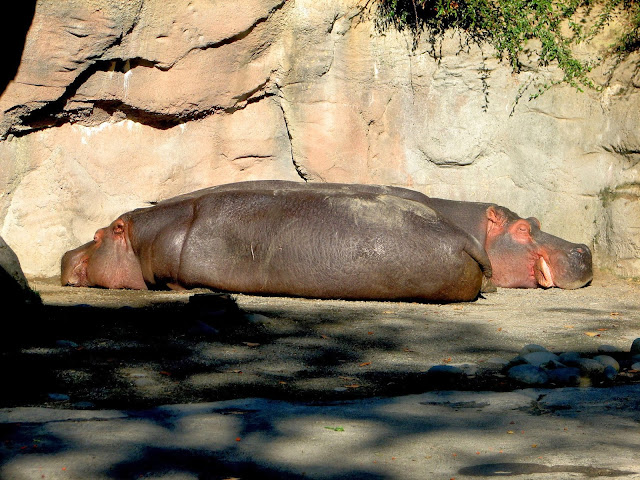 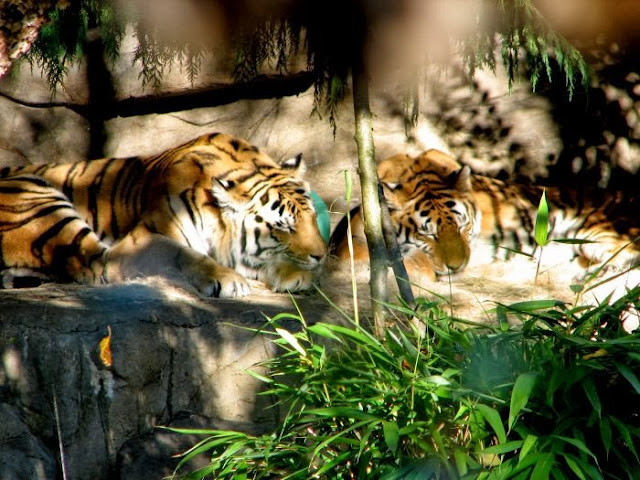 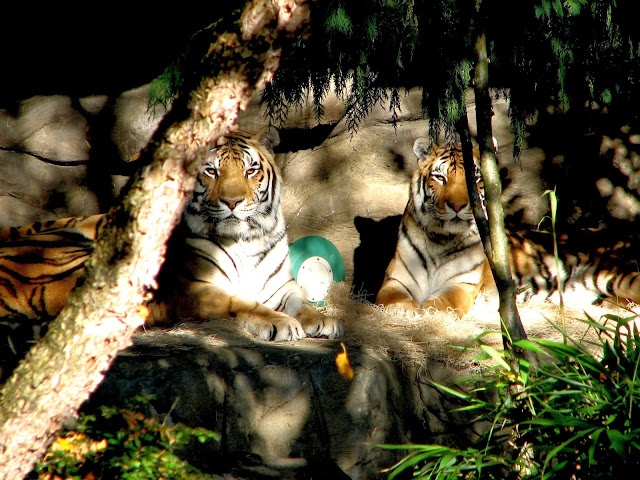 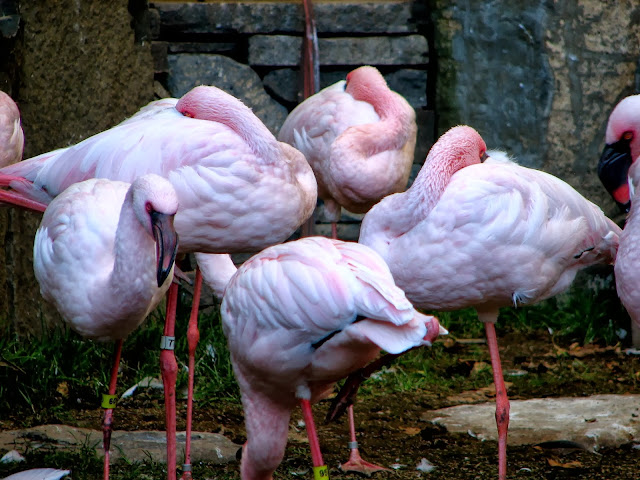 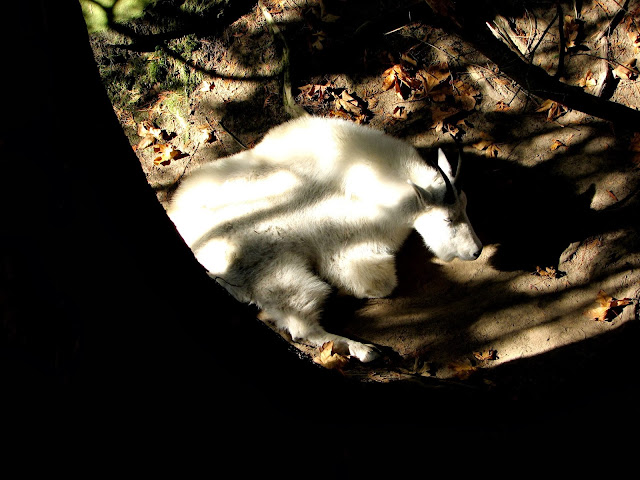 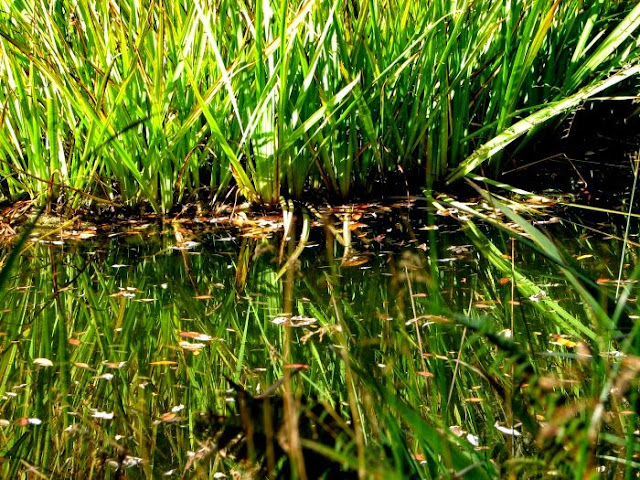 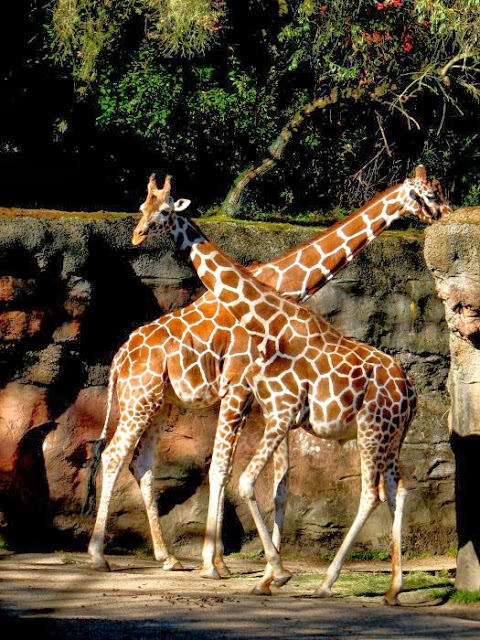 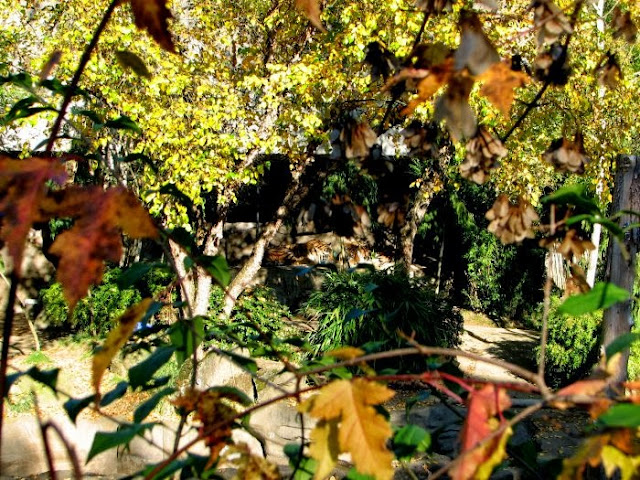 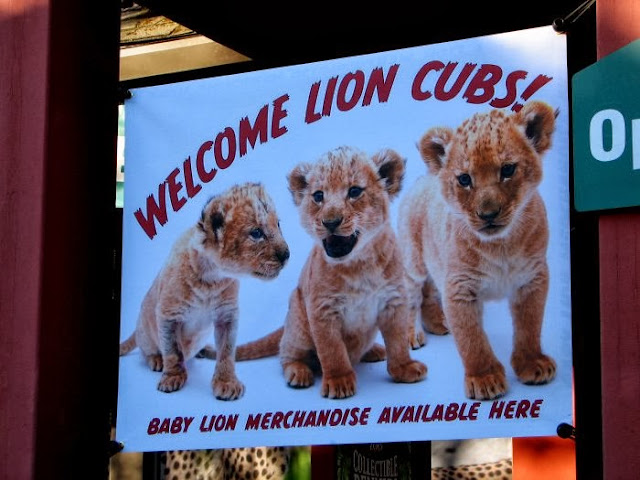