Presents Of (an odd) Mind 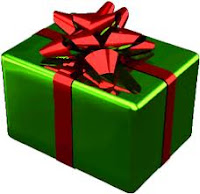 So I was going to do a list of terrible Christmas toys this year. But that didn't happen. Best-laid plans, etc. etc. Okay, I hadn't really laid out any actual plans. I'd merely gathered some links. Every once in a while I'd run across some weird or stupid or inane toy on the internet. And I thought it would be fun to showcase them around the holidays. And laugh at them. Because that's what I love to do.

But I've come to realize that every time I think something is ridiculous, there's an 8-year-boy or a 13-year-old girl or a five-year-old whatever, somewhere, who thinks that toy is completely fabulous. I mean, I thought these backpacks were the epitome of dumb, considering they're spiky, so how can that be comfortable? And on top of that, $50!? But then I saw them for sale at Powell's, and while that doesn't exactly turn them into spiny gold, it does give them some cred. Some....

So no official list. But because I don't like to waste, here are a few of the other toys whose pages I bookmarked over the past year:

Pink Pewi Bike (No, really, they think that's a bike!)
Titanic Iceberg Challenge (Because tragedy can be fun!)
Glass Tunnel (That kid looks way too thrilled.)

And then there's this -- Monster High Create-A-Monster -- which I initially saw at Target, and is apparently a popular thing? 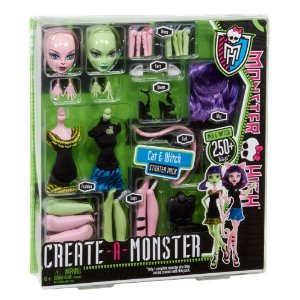 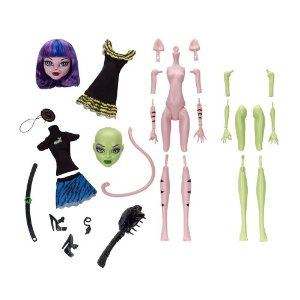 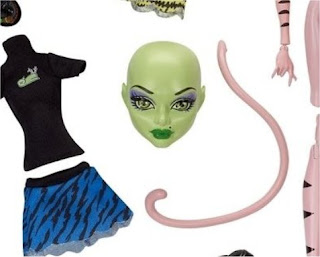 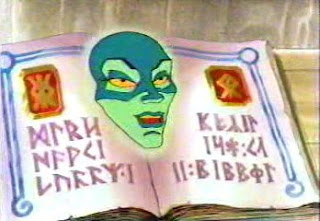 Well, you know what THIS calls for... Meanwhile, Mattel should really look into the whole concept of having the kid/consumer put the doll together, like that monster toy up there. Think of the possibilities for future Barbie products! Instead of having to pay someone to assemble the dolls, Mattel could just throw Barb's head, arms, legs, torso, and accessories into a box and be like, "Hey, it's Create-A-Barbie!" 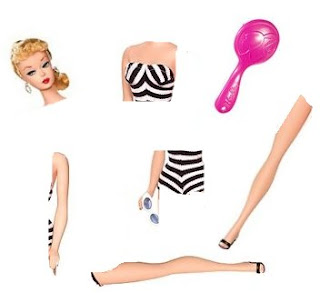 Laugh now, but in a few years' time when this is actually a thing, you'll wish you hadn't.

Have a very Merry Christmas!